They have been honoured for their work on a special school memorial trail. 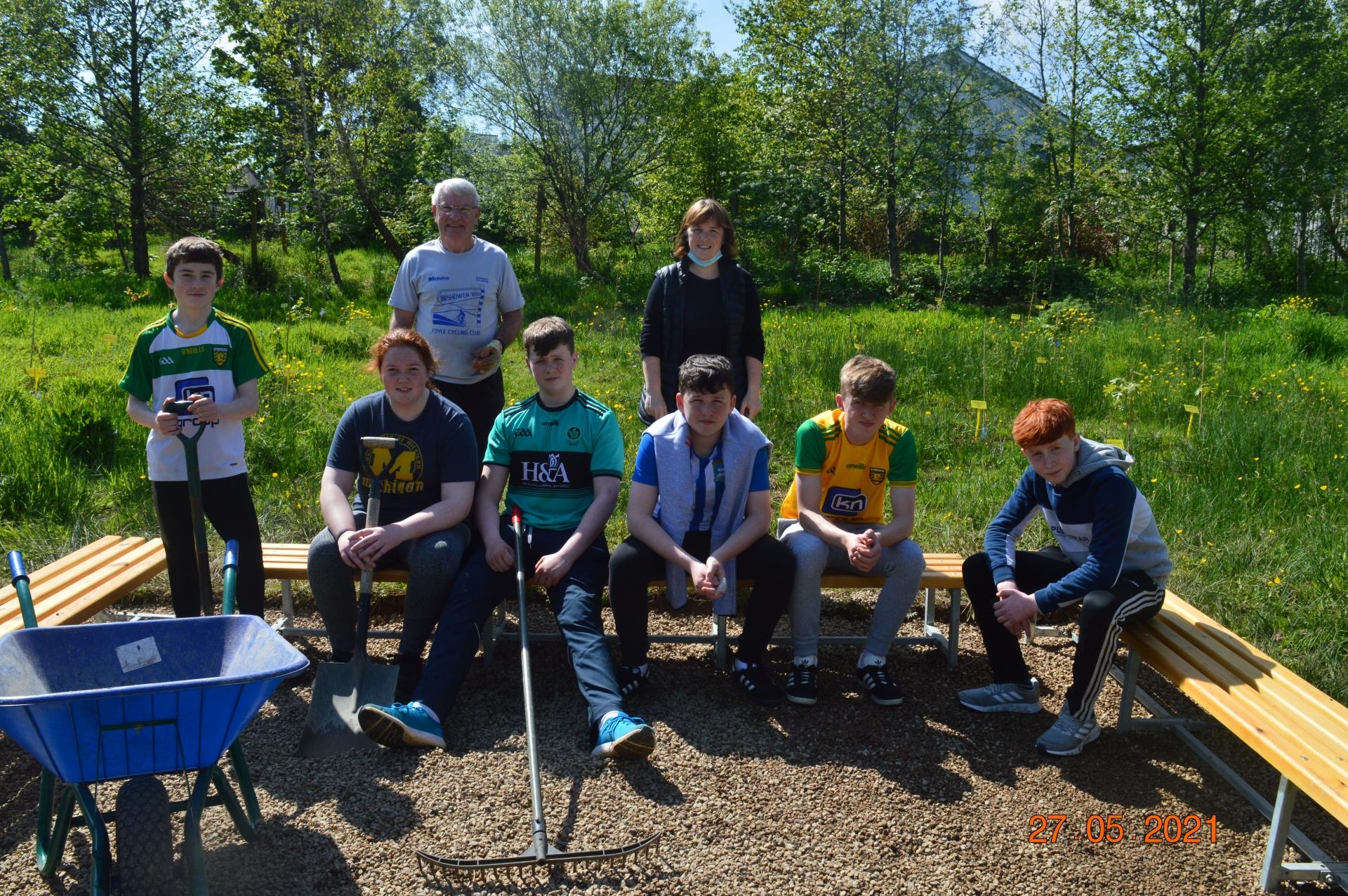 Volunteers who have given up their time to work on a biodiversity trail behind a County Derry secondary school have been recognised for their efforts.

During Volunteer week, which took place from June 1-7, 90 certificates were awarded to the volunteers involved in the project at St Colm's High School, Draperstown.

The trail, named Susan's Trail in memory of Susan Potter, has won numerous awards over the years, and is central to the fabric of school life.