Large number of objections were lodged in connection with Waterside plans 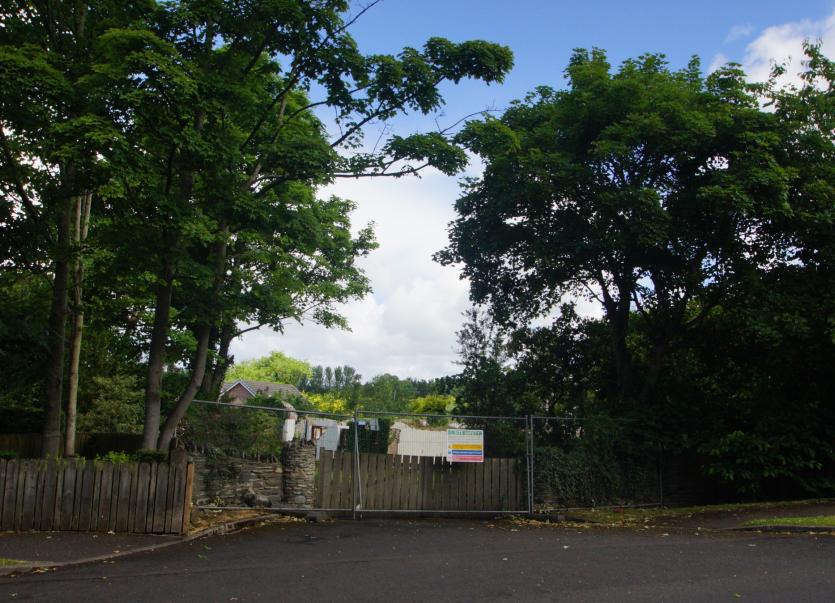 The site at Clooney Road where the proposed houses were to be built.

Planning permission was today refused for houses on a site in the Waterside area of Derry.

The plans for the site, which is located at 12 Clooney Road, on a plot between Waterfoot Park and the Waterfoot Hotel, involved the proposed construction of four houses.

The original plans for the site, which were lodged with Derry City and Strabane District's Council's planning department in July 2018, were for six houses and six apartments on the site.

However, a large number of objections to the plans had been lodged with the local council.

The developer had amended the plans several times.

The latest application, lodged in April of this year, would have seen four properties built on the site.

However, the council's planning officers recommended that the application be refused on a number of grounds.

Councillors on the council's Planning Committee today voted unanimously to support the officers' decision to refuse planning permission for the houses.