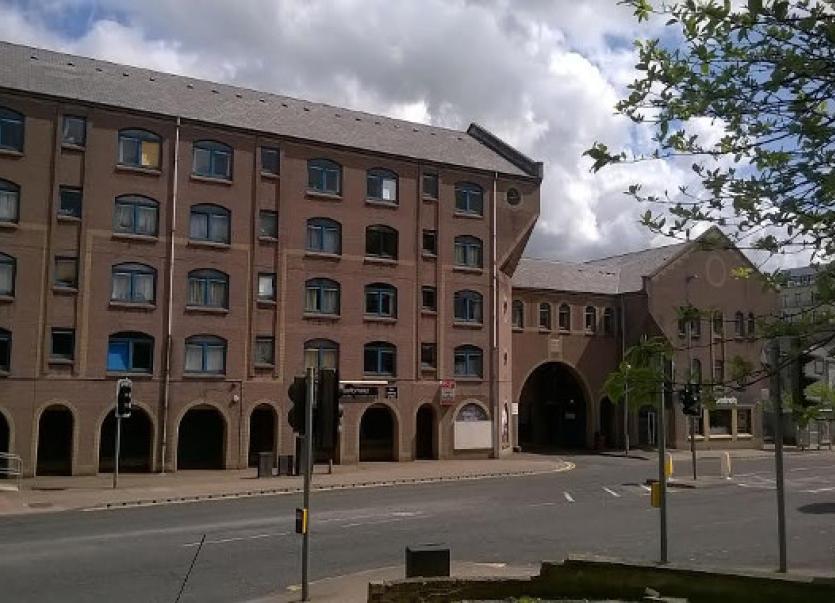 The incident took place at the Rock Mills complex on Sunday.

A bottle thrown from a window of a flat in Derry last weekend smashed the windscreen of a car below, a court was told today.

The incident happened at the Rock Mills flats complex on Strand Road on Sunday evening.

Darren O'Neill, 25, whose address was given as a flat at Strand Road, appeared at Derry Magistrates Court today in connection with the incident.

He was charged with damaging the car and assaulting the vehicle's owner.

A police officer told the court that police attended that scene on Sunday evening after receiving a report from the injured party.

The man said he had been sitting in his car which was parked at Rock Mills when a glass bottle landed on the vehicle, smashing the windscreen.

The man was then approached by another man who told him that the bottle had been thrown from a flat window above the car.

The officer said O'Neill then came out of the flat concerned to 'challenge' the man who had pointed up to the window.

He also challenged the man who had been sitting in the car.

The car owner told police that O'Neill had approached him 'aggressively' and had tried to hit him.

Other people intervened in the situation and O'Neill is then alleged to have shouted racist abuse at the man.

The police officer told the court that O'Neill was released on bail last week in connection with a separate matter.

One of the bail conditions was not to be intoxicated. A test by police on Sunday revealed that O'Neill had been drinking.

When interviewed, O'Neill admitted drinking but denied throwing the bottle.

The police officer said CCTV footage from two cameras had been secured by investigating officers.

He said some of the footage showed the bottle being thrown out of the flat window.

The officer said police would object to O'Neill being rereleased on bail as they believed he would continue to drink and continue to offend.

A defence solicitor said her client denied throwing the bottle out the window at the car, but added that it may have been the case that drink had been taken and the bottle was thrown out the window in a 'reckless' manner.

In relation to the racist abuse directed towards the injured party, the solicitor said she did not believe that it was a case of the man being deliberately targeted because of his race.

She said it was 'concerning' that O'Neill was back in court so soon after being released on bail.

The solicitor said alcohol was the biggest factor in her client's behaviour.

She asked that he be readmitted to bail with even more strict conditions.

Bail was refused and O'Neill was remanded in custody to appear again before the local court on July 9. 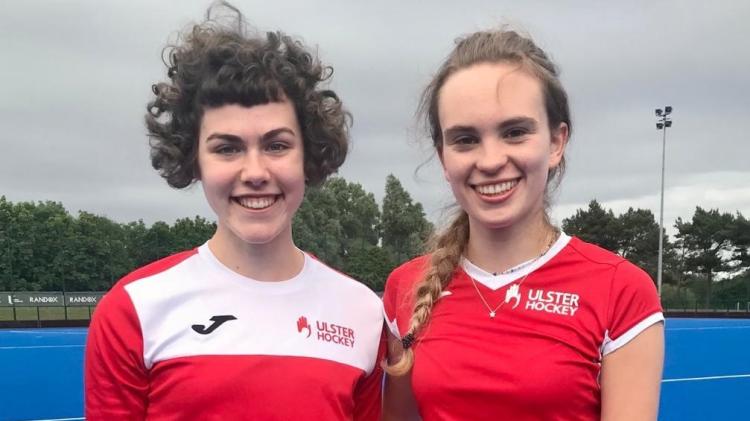