A motion brought by Cllr Aaron Callan was ratified at full council. 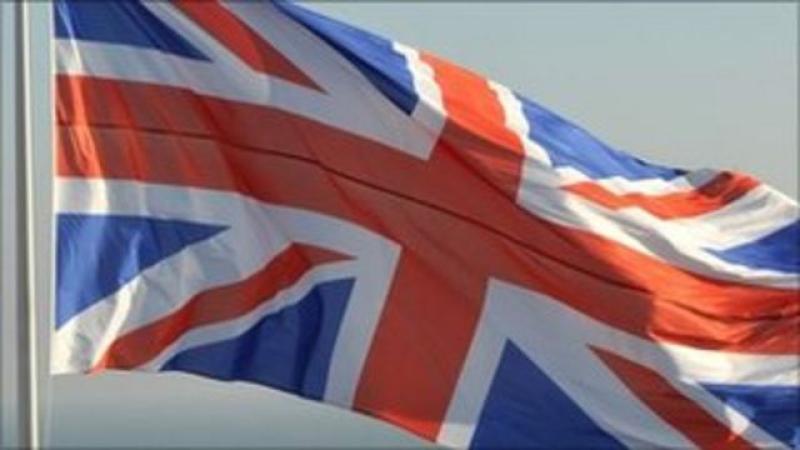 A decision to fly the Union flag on council buildings all year round has been ratified by Causeway Coast and Glens Borough Council.

The motion, which also lists Roe Valley Arts and Cultural Centre among a list of buildings where the flag is to be flown, was passed by the council's Corporate Policy and Resources Committee.

At last week's full council meeting, Sinn Féin councillor Cara McShane proposed that a full Equality Impact Assessment (EQIA) be carried out and legal advice taken prior to any decision being taken.

The move was supported by Alliance councillor Yvonne Boyle, who said she had experienced previous flag protests, during which she said female councillors living on their own had been targeted.

“We live in a contested society. I was an elected councillor during the flag protests, which was a very emotive time,” she said.

“It was female councillors who lived on their own who were particularly targeted, so I had to take police advice on safety.

“I am proud to have supported the designated days policy and support this amendment.”

Independent councillor Padraig McShane said it was important not to let the flag debate distract people from bigger issues within the council.

“Unionism is in flux,” he said.

“Nobody within the populace should get sidetracked by a flags debate or any other debate of that nature, when there are far more important issues to be teased out within this organisation.

“Everybody across the spectrum should focus on those. What will be will be with this tonight, there is little those of us who are opposed to flag-flying will be able to do about it, I fear.”

Limavady councillor Aaron Callan, who brought the original motion, said equality screening would be carried out after the decision was made.

“There has been a bit of discussion on the equality impact assessment. That will be carried out once we make a decision,” he said.

Cllr Cara McShane said the lack of movement was frustrating.

“Equality training might be something that's very useful. You don't equality impact something after a decision is taken,” she said.

“This is about doing the right thing and putting due process first. We do not make the decision and then decide to screen it.”

Cllr McShane's amendment to carry out an EQIA prior to any decision was defeated by 20 votes to 15.