The BT55 postal area recorded a rate of 158.3 last week, having been at zero. 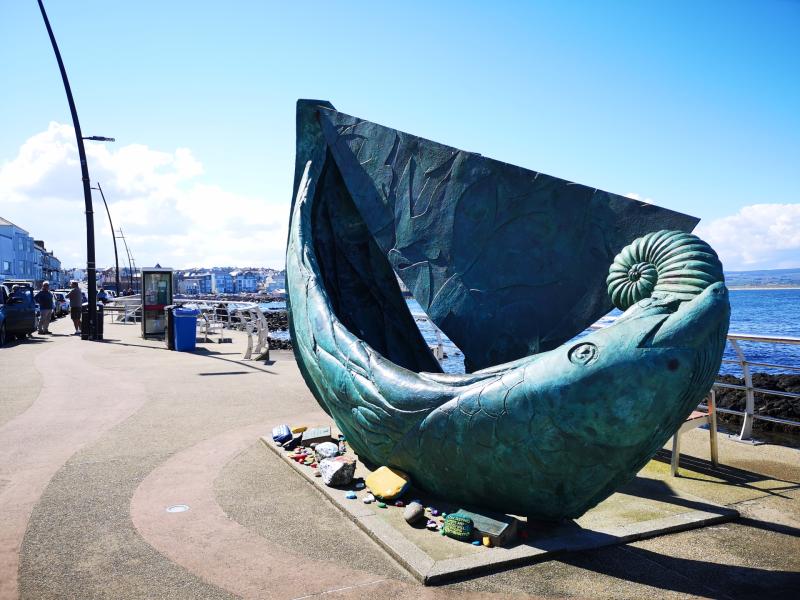 Portstewart and its surrounding areas have recorded the second highest Covid rate in Northern Ireland over the last week.

The only postal area to record no cases of the virus over the last week was Limavady (BT49), with the second lowest rate (11.3) being recorded in Garvagh (BT51). 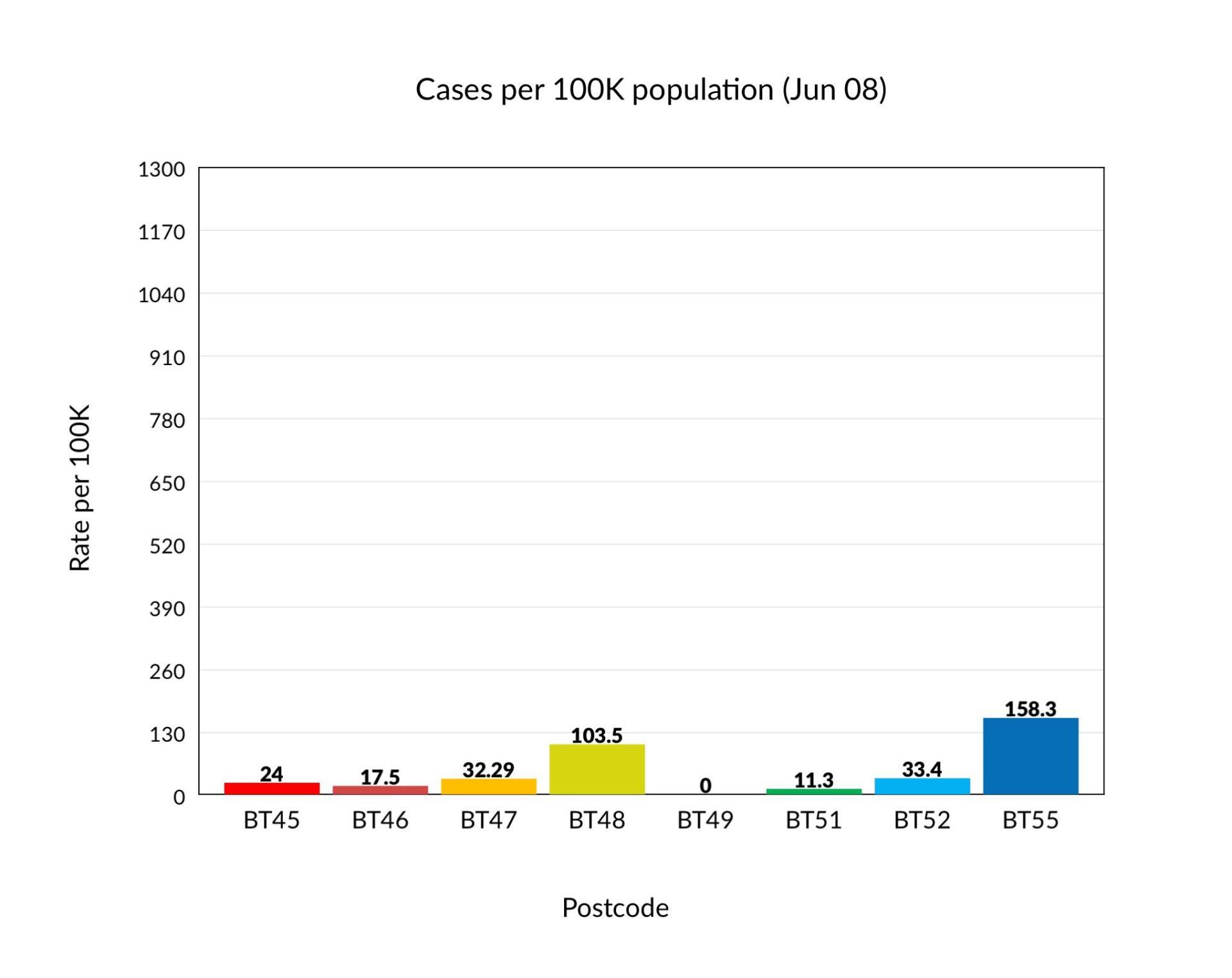 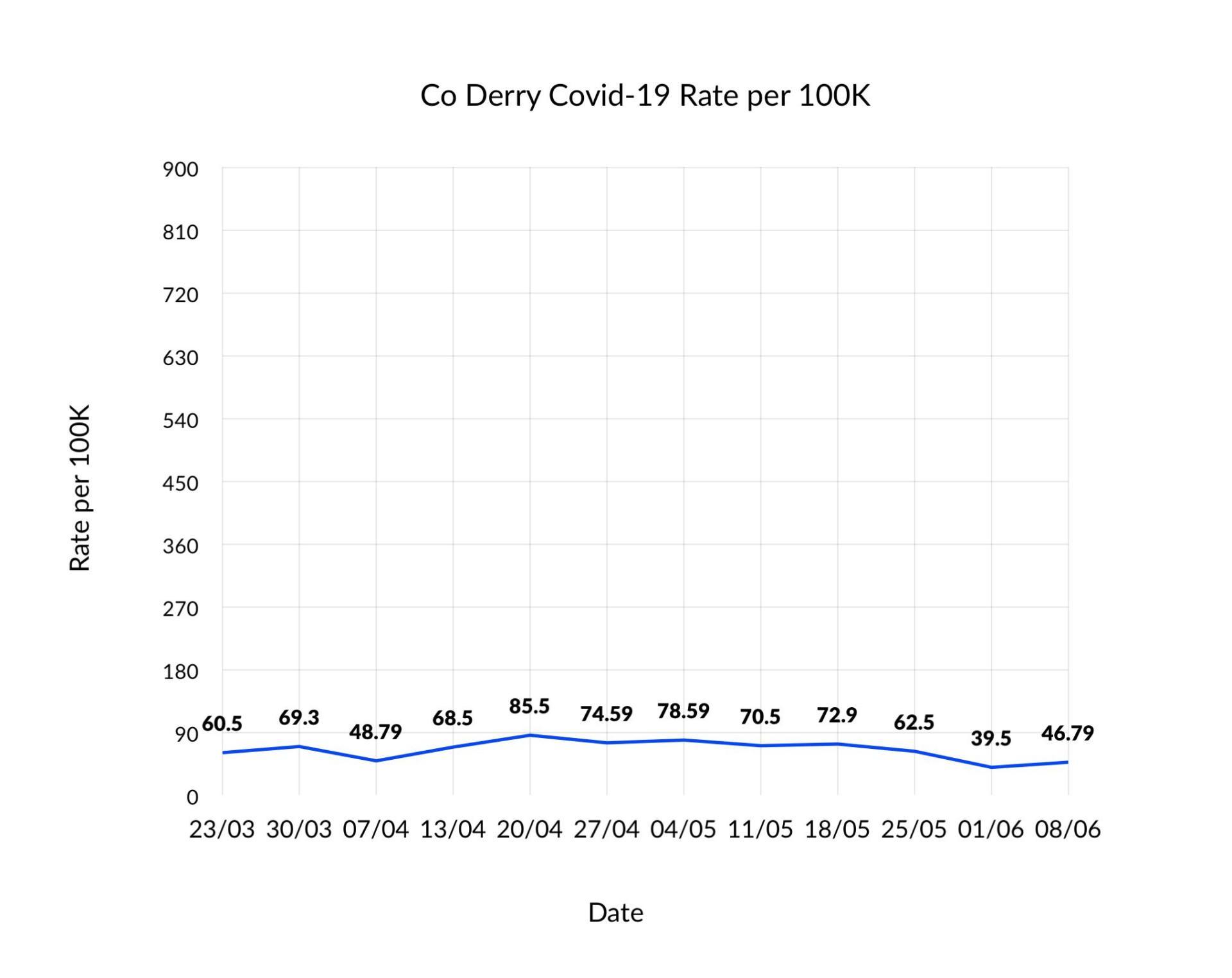 Two patients are currently being treated for the virus at both Altnagelvin and Antrim Area Hospitals, a reduction of three and two respectively on the last seven days.

Two patients are also being treated at the Mid Ulster Hospital, where the number has remained the same from last week. 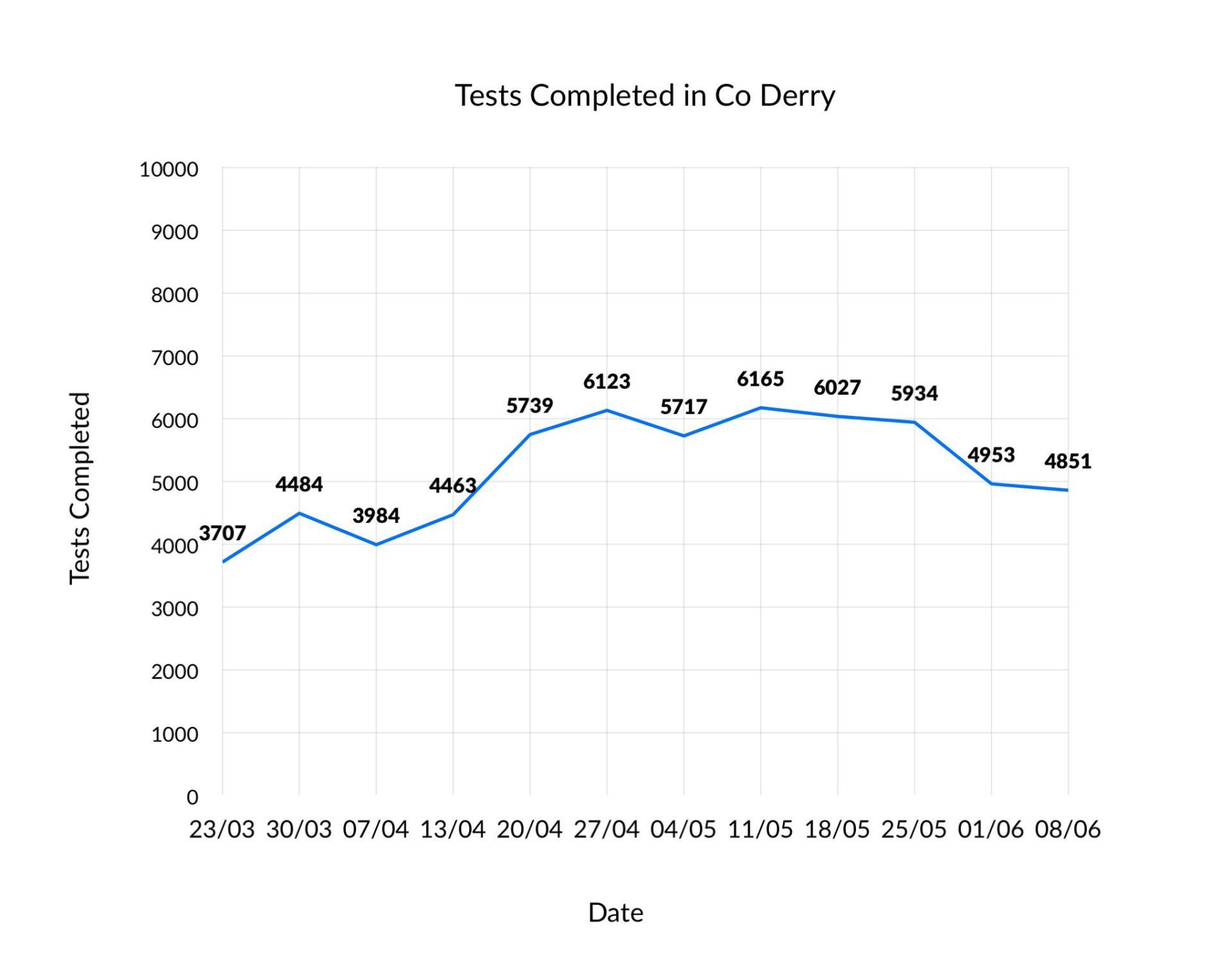 Meanwhile, mobile testing units have been deployed to the town of Kilkeel, County Down, after the identification of what the Department of Health has called a small number of 'probable' Delta variant cases.

The Public Health Agency began testing of people in targeted areas on Saturday, in an attempt to identify asymptomatic cases prior to the confirmation of the Delta variant's presence.

Three mobile testing units will remain in the town to accommodate testing for anyone over the age of five.

Over 1,000 tests were carried out at the weekend, yielding just 15 confirmed cases, and the PHA is now working alongside the local high school to test pupils and staff. 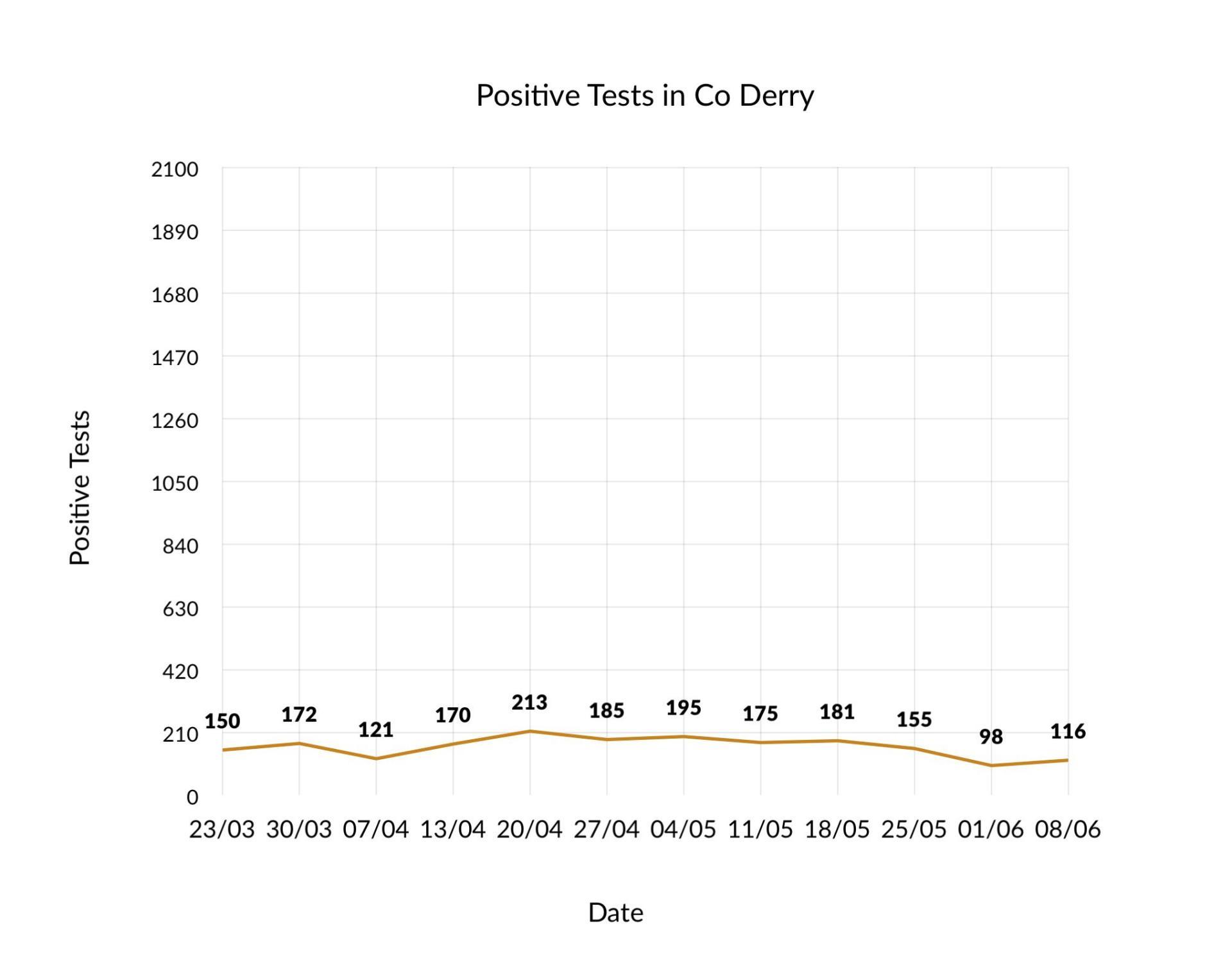 Dr Bríd Farrell, Assistant Director of Service Development, Safety and Quality, at the PHA, stressed these measures were precautionary.

“The Public Health Agency wants to thank everyone who has come forward to date for testing,” she said.

“This testing is a precautionary measure to identify asymptomatic cases and help prevent community spread.

“The more people who come forward for testing the better chance we have of slowing the spread of the virus.

“All positive test results are now being assessed for a preliminary indication of whether a variant is present or not and then submitted for whole genome sequencing to confirm the type of variant.

“This is a timely reminder to everyone throughout Northern Ireland to continue to carry out all public health measures to help stop the spread of COVID-19.

“Continue with good hand and respiratory hygiene, keep your distance of two metres from others where possible, wear a face covering where necessary and keep rooms well ventilated.

“If you’re offered the vaccine, book your appointment. Stopping the spread of the virus will help save lives.”