The DUP and SDLP have nominated this year's representatives. 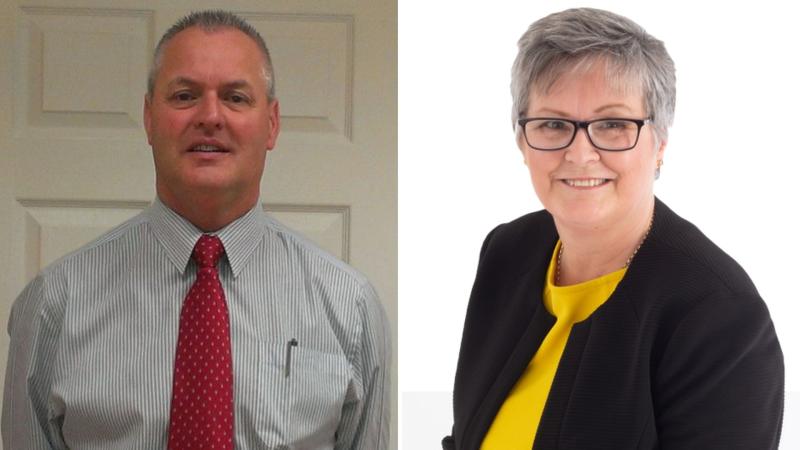 Mid Ulster District Council have appointed their Chair and Vice Chair for the incoming year, with representatives coming from the DUP and SDLP.

Cllr McLean has held the role of Chair on the old legacy Magherafelt Council on two separate occasions since first being elected in 1989, but this will be his first stint as Chair on the new Mid Ulster District 'super-council'.

The Magherafelt man also holds the role of DUP leader on Mid Ulster, and just last week clashed with nationalist representatives over a proposed working group on Irish unity.

In his maiden speech to council, he said the incoming year would be a 'challenge'.

"I know a little bit of what I'm letting myself in for," he said.

"Taking up this role for a third time, in a much larger council, will be a huge challenge. While 2012 doesn't seem that long ago, plenty has changed.

"You only need to look at the last 15 months to know how rapid change comes and how challenging it can be."

While the outgoing chair and myself have little in common in terms of political aspirations and views, it would be remiss of me not to comment on his fairness and frankness in the debating chamber.

"He made every effort to ensure every councillor was given ample time to express varied opinions and put over their points of view. For this, it is only right he is commended.

"While I didn't, on many occasions, agree with his decisions, or those of his party, I believe he represented this council well under the most unusual and difficult circumstances any of us have experienced.

"I pay tribute to outgoing Vice Chair, Cllr Graham, who has carried out her responsibility very well and as this year progresses, I will welcome the support of the Vice Chair as we represent the council."

Working alongside Cllr McLean as Deputy Chair will be the SDLP's Christine McFlynn, also from the Magherafelt DEA.

Cllr McFlynn was first elected in 2011, initially to the Cookstown DEA, before being re-elected to the Magherafelt DEA in 2014.

After her appointment to the role, she said she was hopeful brighter days lay ahead.

"We have to have hope the days ahead will be brighter and Mid Ulster Council will have its part in that. There are many projects across the district that will help," she said.

"I'd like to thank my colleagues in the SDLP for nominating me as Vice Chair and to all the people who have worked on the front line over the past year.

"I wish our outgoing Chair and Vice Chair Cathal and Meta all the best for the coming year. Family is important to me, and I couldn't do this without their support, so I thank them for that."