The incident occurred on Sunday morning. 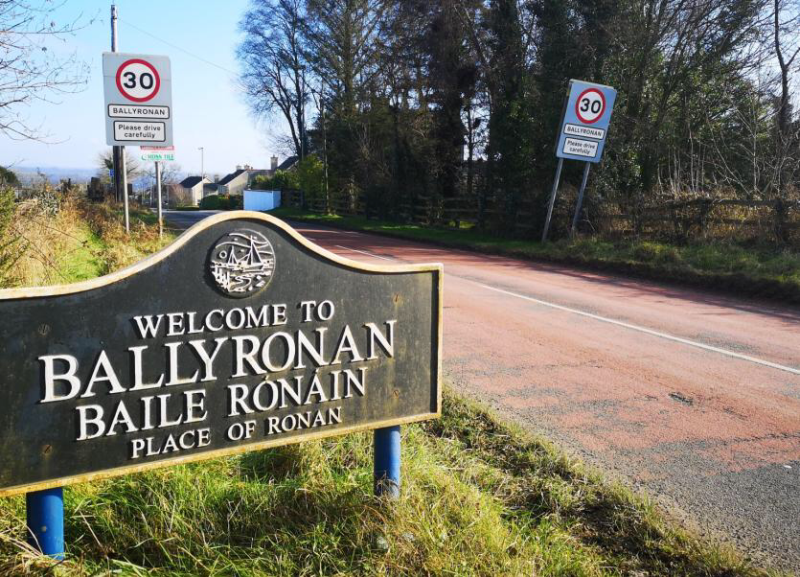 A cyclist remains in hospital after a road traffic collision which occurred on the Shore Road, Ballyronan, yesterday (Sunday June 6).

Police are now appealing for witnesses following the collision, which was reported to police shortly after 9:10am, and it involved a male cyclist and a white Citroen Berlingo van.

The cyclist remains in hospital at this time where he is undergoing treatment for injuries he sustained as a result of the collision.

A man, aged in his twenties, was arrested on suspicion of traffic-related offences, and he has since been released on bail, pending further enquiries.

Police are appealing for anyone who witnessed what happened, or who may have captured the collision on their dashcam, to get in touch.

Police are also appealing to members of the public who may have stopped at the scene to help to call them. The number is 101, quoting reference number 662 of 06/06/21.