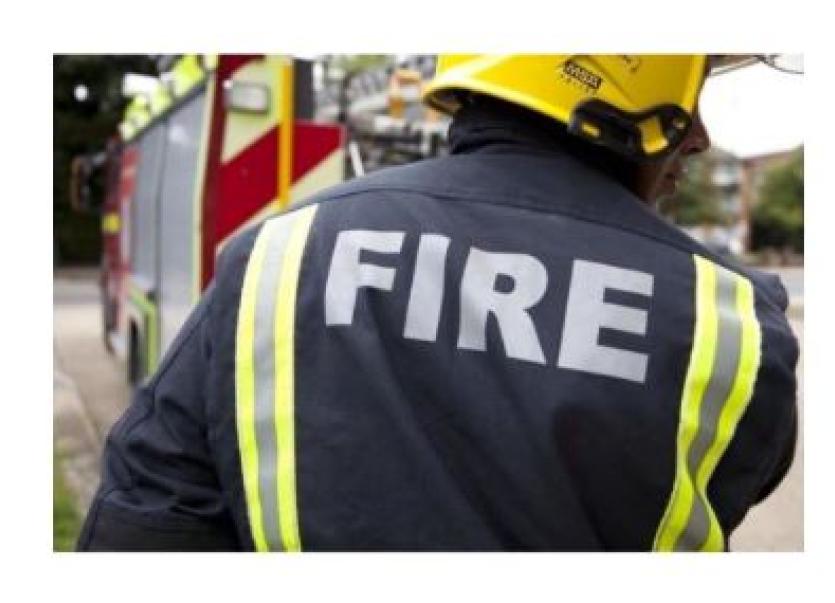 A man and woman in their early 20s have been badly burned in an accidental fire in County Derry.

The accident happened in Maghera last night when petrol was poured on to an outdoor fire pit.

Fire crews attended the scene and treated the man and woman for their injuries before they were taken to Antrim Area Hospital.

The Fire Service has appealed to people not to use petrol on an open fire.