Both incoming and outgoing mayors have agreed to consider the issue on Monday night. 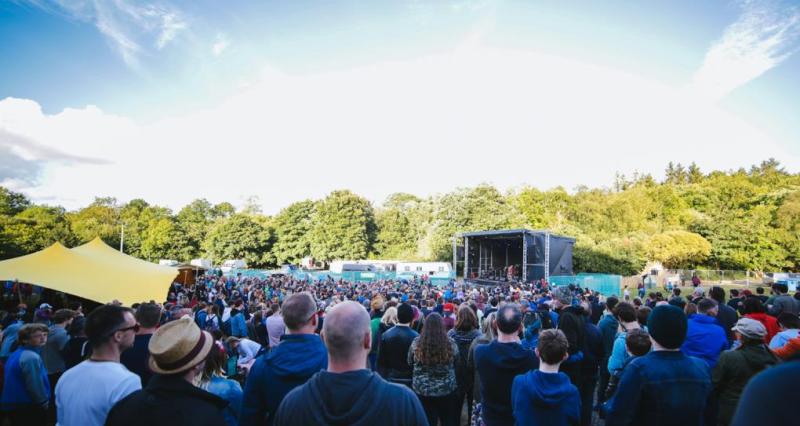 An appeal from the organisers of County Derry festival Stendhal to speed up a legal process around the provision of tourism recovery funding has been successful.

Decision-makers for the Limavady festival had asked councillors to fast track the legal opinion on a call-in brought by Alliance, Sinn Féin, SDLP and independent councillors regarding a £400,000 Tourism Events Recovery Fund.

In April, Causeway Coast and Glens Borough Council voted to press ahead with the scheme, despite some councillors claiming it had written a 'blank cheque' and that the process was a 'closed shop'.

A legal call-in from those opposed to the fund had delayed the process, but both outgoing Mayor Mark Fielding and incoming Mayor Richard Holmes have agreed to hear the legal opinion after Monday night's council AGM.

"The tourism events fund was tweaked in the wake of Covid to help tide events over to another year such as the NW200 which can’t go ahead," said outgoing DUP mayor Mark Fielding.

"It was also designed to support those events trying to go ahead such as Stendhal and Armoy Road Races. But the call in by Alliance, Sinn Fein, SDLP and Independents has put that in jeopardy.”

Incoming mayor Richard Holmes, of the UUP, said the call-in was 'reckless'.

"Their actions have struck at the very heart of our tourism events sector and starves them of cash at a time when events like Stendhal are moving heaven and earth to keep the show on the road," he said.

"Ald Mark Fielding and I have agreed to consider the legal opinion relating to the call in after Monday’s AGM in a bid to save world class events from ruin.

"We can only hope that common sense prevails and the needless attempts to block critical funding support are vetoed. If not we could see events such as the NW200, Supercup NI and Stendhal Festival lost forever.”

Stendhal are currently moving forward with preparations for their July event, details of which can be found on their Facebook page.