New scam warning from PSNI after a victim is conned out of £30,000 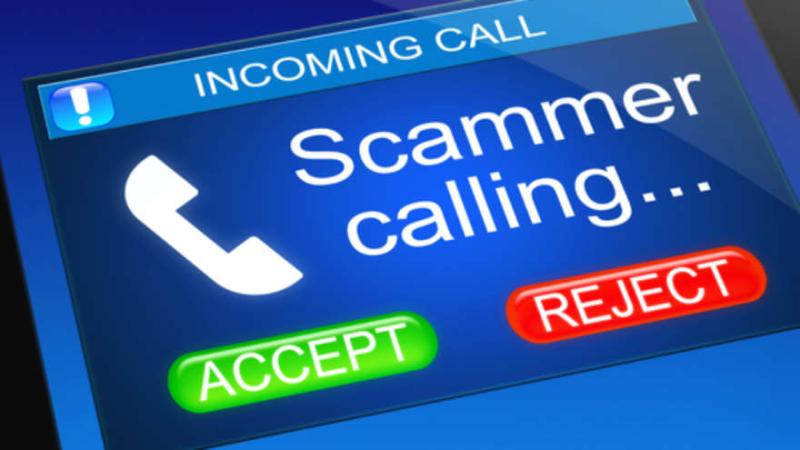 Police are urging people to be extra vigilant following a spate of scams reported recently resulting in the loss of over £30,000.

Over the past few weeks, police have received a number of reports of different scams.

One victim was contacted by a male claiming to be from the HMRC who said they were owed money due to unpaid tax and asked them to transfer money to an account.

They unfortunately transferred the money and were scammed out of around £13,000.

On Tuesday, May 18, police received a report that a man had received a message from someone claiming to be from his bank and stated that someone was attempting to access his account.

The message instructed him to ring a number which he did, he was then told on the call to transfer his money into another account, unfortunately he agreed and has been scammed out of almost £13,000.

On Monday, May 24, a man received a text message claiming to be from his bank stating there was suspicious activity on his account so it had been suspended and someone would be in touch.

He then received a telephone call from a male stating he was phoning from the bank and obtained bank details from the victim, unfortunately, almost £5,000 was removed.

Superintendent Gerard Pollock said:  "We understand that any amount of money lost to a scammer is a horrible experience for anyone.

"The threat of fraud, both online and offline, against the public is a constant focus for us and I want to take this opportunity to again appeal to people that on no account should anyone disclose their personal or financial details over the phone; always err on the side of caution.

"It’s really important that if you have older members of family, talk with them and tell them legitimate providers will never seek their personal details, such as banking information, over the phone. This is a really important conversation to have.

“Guarding your personal and banking details is essential. Never disclose them to any unauthorised person.

“If you have any suspicions at all about a call you receive, hang up and phone the organisation the person is claiming to represent to check their authenticity.

"Ideally, make the call from another telephone so you can be sure the original caller has not remained on the line. Never be pressured into a transaction over the phone.

“If you have any concerns about unsolicited calls, emails or letters then please report it to Action Fraud via their website www.actionfraud.police.uk or by phoning 0300 123 2040.  You can also call police on the non-emergency number 101.”