'This is not the UN' says UUP councillor

Mid Ulster District Council was discussing the situation in the Middle East. 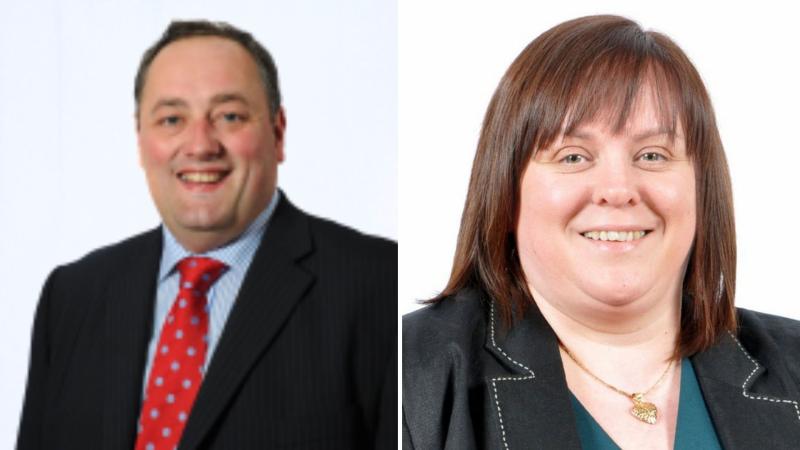 A County Derry UUP councillor has urged a local councillor to stick to discussing issues over which they have direct control during a debate on violence in the Middle East.

Responding to Cllr Malachy Quinn's enquiry about the council's current position regarding Israel and Palestine, Cllr Derek McKinney said the chamber was not the correct place for the debate.

“I'd like to remind people that this is Mid Ulster Council, this is not the UN. We've gone through this time and time again,” he said,

“I understand people may have strong feelings, but we're not the UN peace envoy for Mid Ulster Council. If any councillor seeks to bring peace between Gaza and Israel, fair play to them, off they go.

“They said they were looking at it with neutral eyes, which is totally wrong. They have a one-sided opinion and this council will show itself again for what it is; one way or no way.

“Death is wrong, no matter where it is, but we should focus on council business and sort ourselves out rather than be involved in something on which we have absolutely no power.”

Sinn Féin's Catherine Ellatar disagreed, and said the issue was of 'great relevance' to the people of the Mid Ulster area.

“There are people living in Mid Ulster who are perhaps from Palestine themselves, or have relatives living there,” she said.

“We've seen photographs and reports of families sleeping in one room because they said if they were going to die, they'd rather die together as a family rather than the children be left without parents.

“My dad worked in Jordan for a while about 30 years ago, and he still talks about the Palestinian people he met working there.

“Some still had the keys of their houses in their hands from where their homes had been taken away by the Israeli state.

“They wished to return some day, but it has never happened. In fact, more and more Palestinian people are being displaced.

“It's an international issue and we should be discussing it at Mid Ulster Council and giving our support to the Palestinian people.”