39-year-old being questioned by police 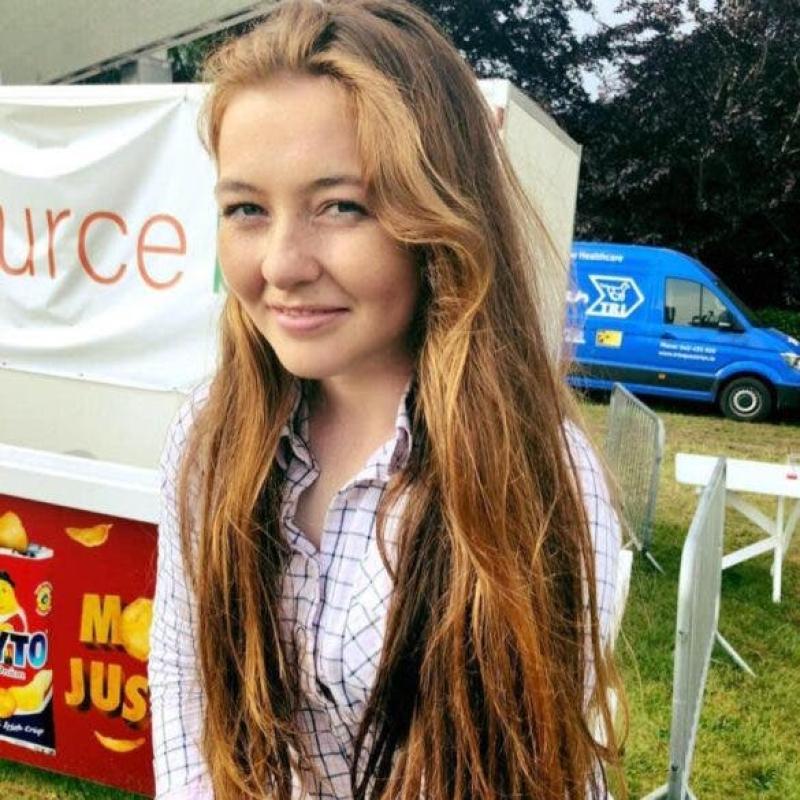 A 39-year-old woman has been arrested on suspicion of a number of offences including assisting offenders, attempting to pervert the course of justice and withholding information.

Police said the arrest is part of an ongoing investigation into the murder of a 21-year-old Katie Simpson who died at Altnagelvin Hospital on August 9, 2020, following an incident at an address in Gortnessy Meadows on the outskirts of Derry.

The woman is currently in police custody assisting with enquiries.

A man has been charged with Katie's murder.