One DUP councillor said it was a case of 'Brits out' for Sinn Féin. 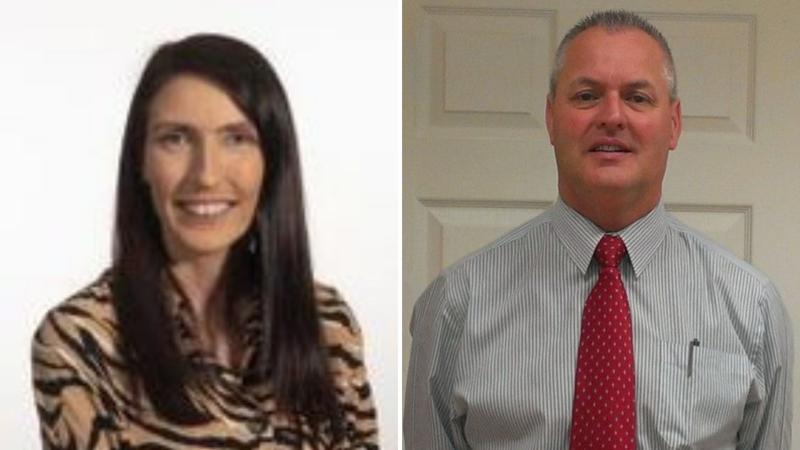 Mid Ulster District Council is to form a working group on the issue of Irish unity after councillors backed a motion on the issue at last week's full council meeting.

A motion from Sinn Féin councillor John McNamee said the council had a duty to consult with rate payers on the issue of Irish reunification and suggested the council form a working group.

The suggestions drew the ire of unionist councillors in the chamber, and a lengthy debate on the pros and cons of a united Ireland followed.

Magherafelt DUP councillor Paul McLean criticised the approach taken by the council themselves and said it did not augur well for unionists in a united Ireland.

“If what we have seen within Mid Ulster Council, is what we would face within a united Ireland, then as unionists, we don't have a lot to look forward to,” he said.

“We have seen this council, that is Sinn Féin orientated and led, absolutely annihilate, at every time, everything we have put forward.

“You have undermined our culture, our creed, our class and everything else. To be honest, the message Sinn Féin are giving tonight is 'Brits Out'.

“I'm a British subject, and I'm proud to be in the Union.

“I don't even believe this motion is legal and I would ask the Chief Executive to get a legal opinion to see if his officers can implement it,” said Cllr McLean.

Chair Cathal Mallaghan said all motions brought to council had to be checked by council officials.

“Every motion submitted to council is checked by Democratic Services to see if it meets the standing orders, and on this occasion, it did,” he said.

Carntogher Sinn Féin councillor Córa Corry said everything should be on the table in discussions, and supported the establishment of the working group.

“That's all on the table. That's what we want to have in the workshops; everybody involved laying out what they envisage,” she said.

“We would have full access to the EU, as they have said we could go straight back in there. There is a lot of discussion on a Bill of Rights.

“I want healthcare reform. There is a two-tier healthcare system creeping in in the North already. There has been under-funding in the NHS for decades under austerity.

“Economists are telling us if we had a united Ireland, there would be a 38 million euro boost to the economy.”

The motion to set up a working group on Irish unity passed by 25 votes to 15.