A group of unionist councillors say not enough consideration was given to the financial implications. 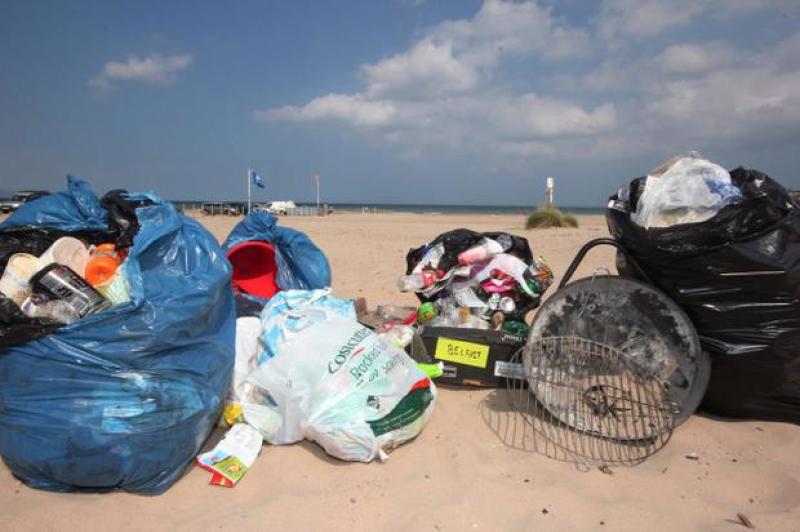 A group of unionist councillors will tonight argue to rescind a motion calling on the council to ensure more regular emptying of bins in coastal towns.

The motion, presented by Sinn Féin councillor Cara McShane, was ratified at last month's full council meeting and included a line recommending additional staff 'as deemed necessary by the Director'.

However, a group of unionist councillors will propose at tonight's full meeting of Causeway Coast and Glens Borough Council calling that the motion be rescinded, saying its financial implications have not been adequately taken into consideration.

"This motion was not fully costed and by its very nature it will place a much greater financial responsibility on the whole of council and in particular the Environmental Services Directorate," they said.

"Careful consideration should have been given to this proposal and its impact on council services across the Council."