The exchange occurred as councillors discussed changes to standing orders. 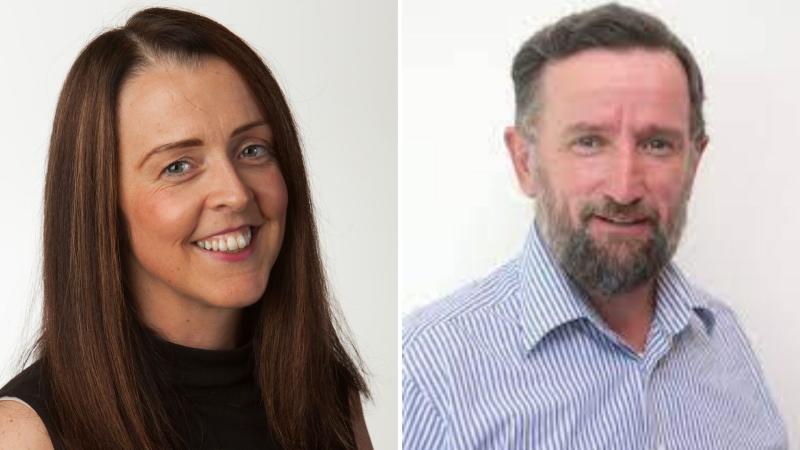 A County Derry councillor has accused his Sinn Féin counterpart of ageism following a comment made to his party colleague during an exchange at a council meeting last week.

Alderman James McCorkell reacted furiously to a comment from Councillor Cara McShane to Alderman William Duddy as Corporate Policy and Resources Committee of Causeway Coast and Glens Council moved to vote on allowing notices of motion to come forward via email.

In reference to an earlier debate where Alderman Duddy spoke in favour of moving away from remote and hybrid council meetings, Cllr McShane said he may prefer a different mode of communication.

“I'm just wondering, Cllr Duddy might want to amend that to pigeon, and remove email,” she said.

Alderman Duddy responded by accusing Cllr McShane and her party of hypocrisy around equality.

“I may well come from a different era than councillor McShane and that's a very ageist comment. She talks about inclusivity and then brings age into it,” he said.

“Maybe it's a witty joke about pigeons, and maybe we should use pigeons if it suits Cllr McShane out in the Glens there, but certainly there isn't any need for it.

“It's an ageist comment and not what you would call inclusive, something Sinn Féin cries and complains about consistently, but try to make light out of it.” 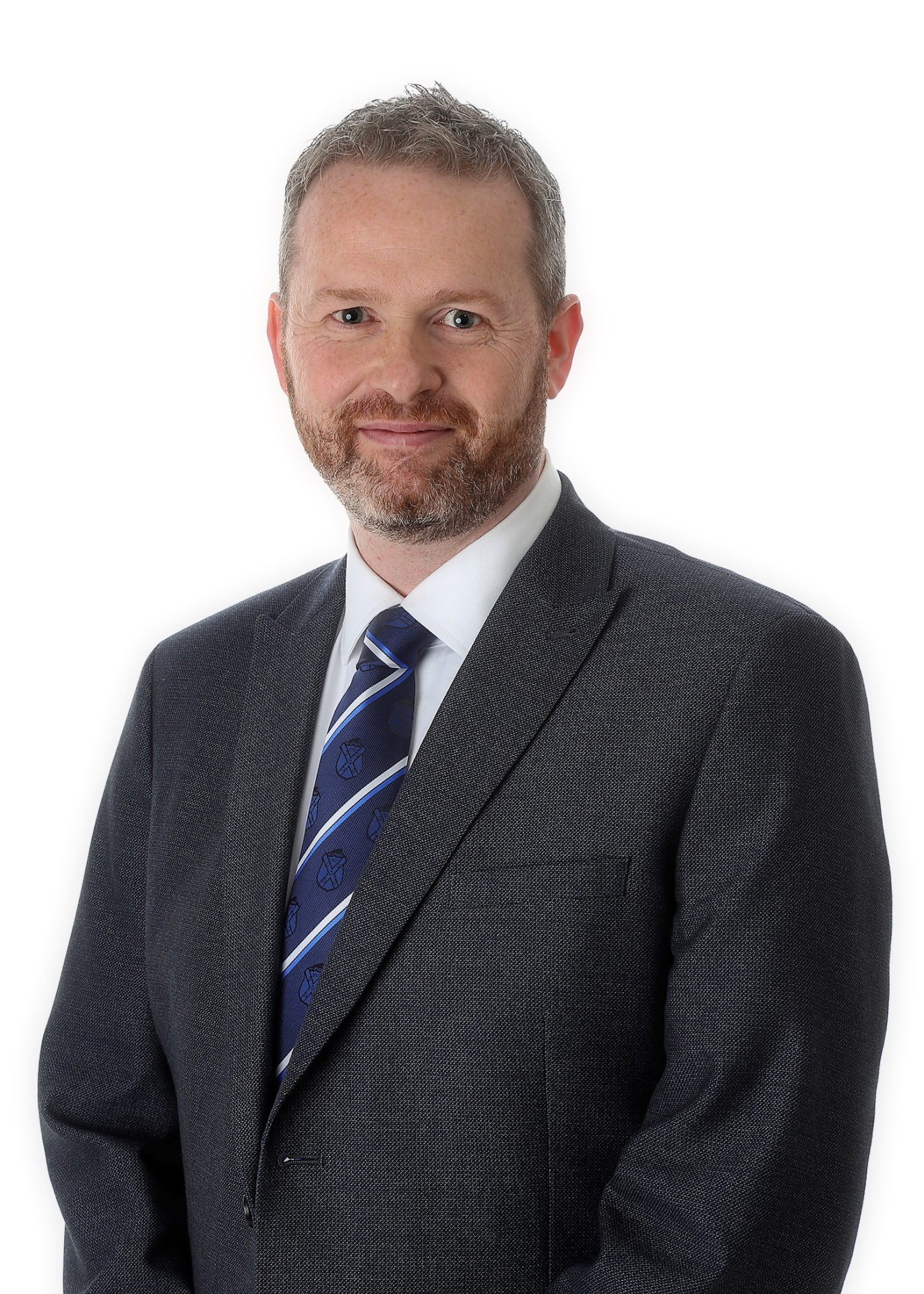 Alderman McCorkell called on Cllr McShane to retract the comment made to his DUP colleague, and branded her comment 'disgusting'.

“We've sat and listened to so many lectures from this councillor, and then to come out with a comment that is so ageist is unbelievable.

“She should reconsider the comments she has made there. They might have been flippant, but I really do think if they were on another matter, we might have been a whole lot more offended.”

Following the tense exchange, the committee voted unanimously to allow notices of motion to be brought to council via email.