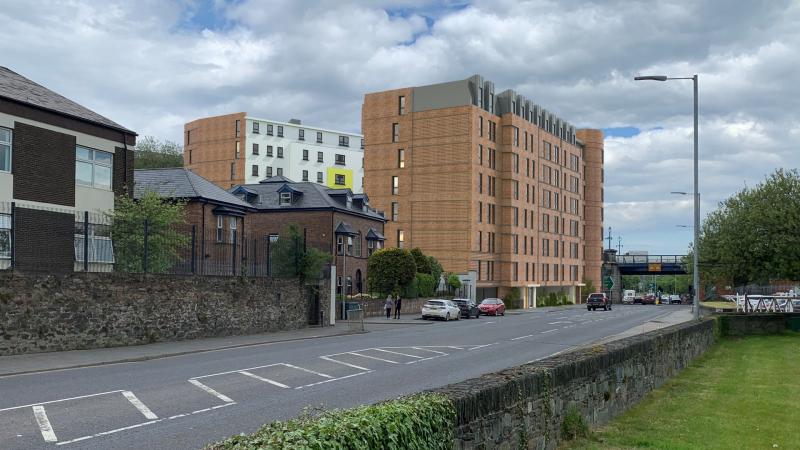 How the planned apartment complex will look.

These images show for the first time how a proposed new apartment complex on the landmark Tillie and Henderson site in Derry will look.

The proposal marks the latest attempt to develop the site at the cityside end of Craigavon Bridge which has been empty since the former shirt factory was demolished in 2003 after a fire.

The site is owned by the Belfast-based Andras House property company.

They have agreed to work with local developers, the Martin Property Group, to build a large apartment complex on the Tillie and Henderson.

Plans have been drawn up for the complex and the Martin Property Group is expected to apply for planning permission in the near future.

It was revealed earlier this year that a new independent panel was to be created to advise the local council on the design quality of any planning applications for 'gateway' sites in Derry.

Several important areas of land on key entrances to the city are currently vacant.

Derry City and Strabane District Council set up the new panel to ask their opinion on the 'design quality' of any planning applications for these sites.

It is understood that the initial plans for the apartments on the Tillie and Henderson site were amended following consultation with a number of bodies, including the panel set up by the council.

These images show the final drawings which will be submitted as part of the planning application. 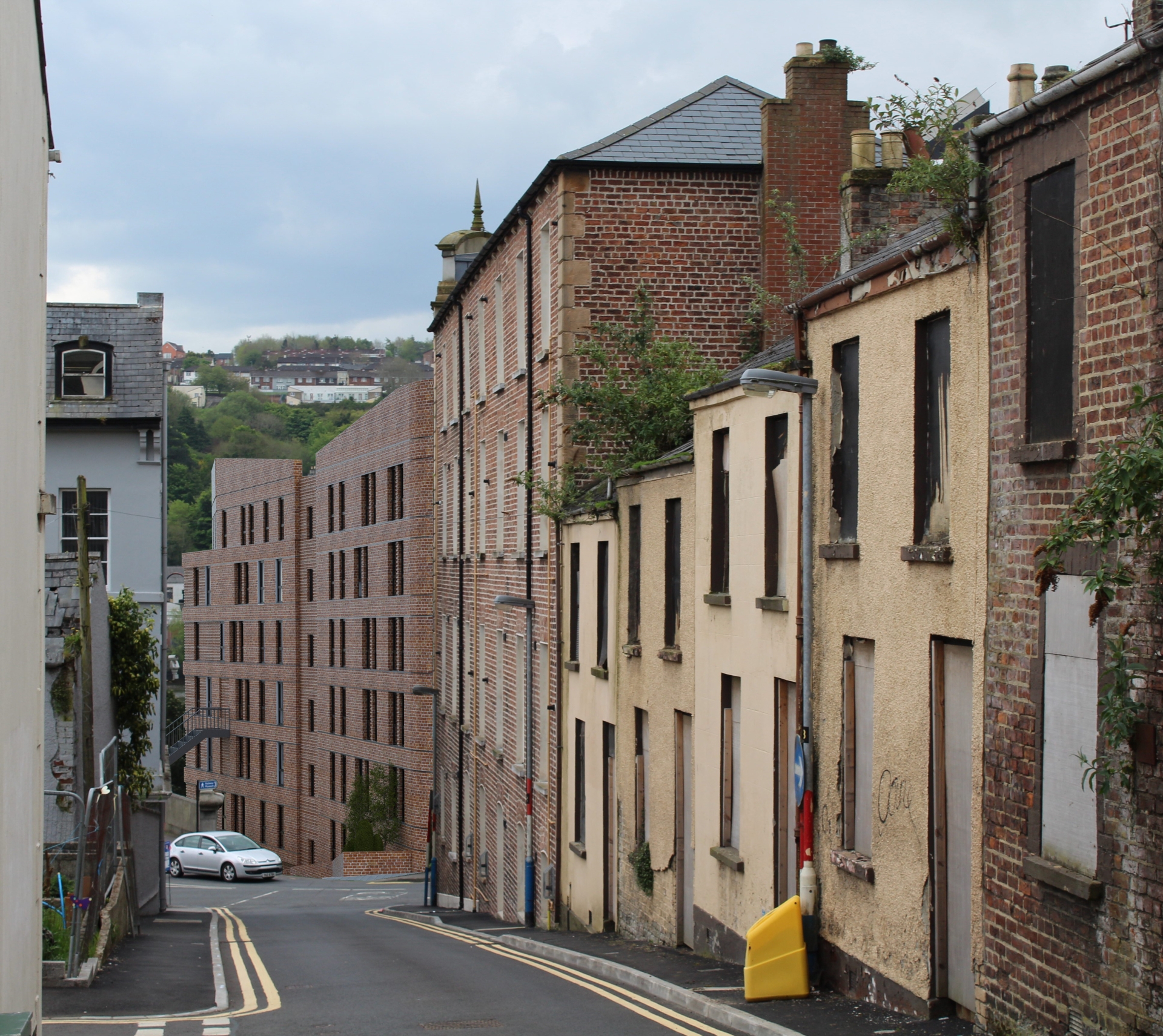