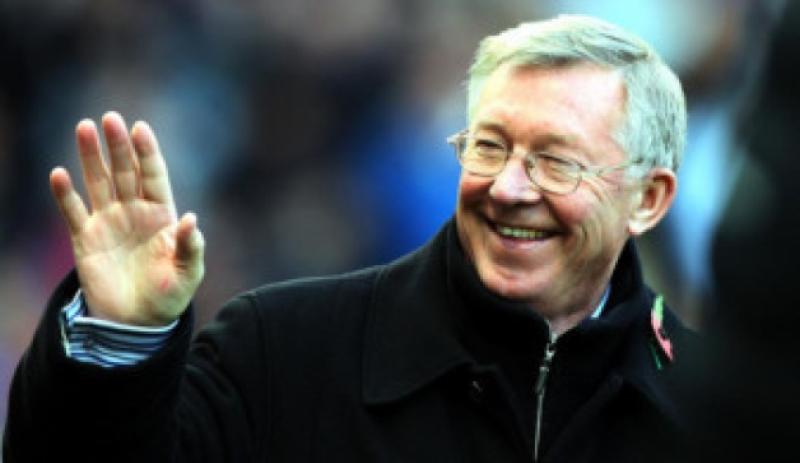 A screening in Derry tonight of a new documentary about the life former Manchester United manager Alex Ferguson has sold out.

Directed by his son Jason, 'Sir Alex Ferguson: Never Give In' recounts his journey on and off the pitch, the support of his family, and the recovery from his health scare in recent years.

There are two screenings of the documentary at the Brunswick Superbowl in Derry today.

Tickets for the 7.30pm screening have sold out, while tickets are still available for a screening at 5pm.

Meanwhile, Man United fans are today still licking their wounds after their defeat to Villareal last night in the Europa League final.

The game went to penalties and each side had scored ten penalties before United keeper David de Gea missed his spot-kick.