Maghera man punched ex-partner while she was holding her grandson

The 18-month-old boy was unharmed during the incident. 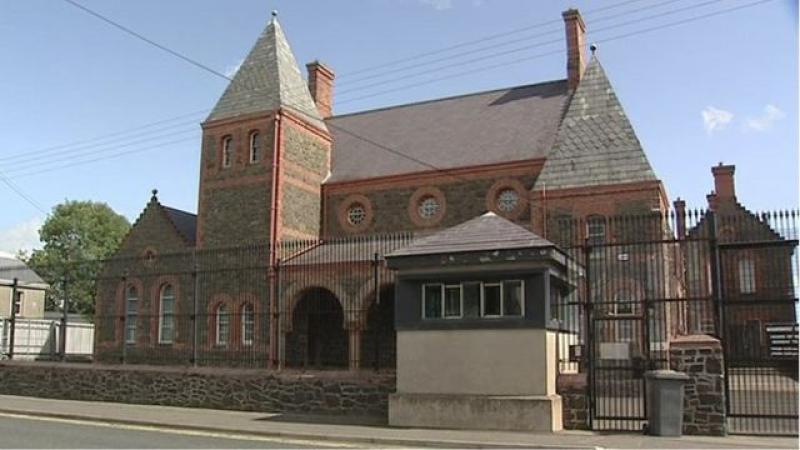 A 51-year-old man who pulled his ex-partner by the hair and punched her twice while she was holding their grandson has been found guilty of assault.

The injured party told the prosecution Henderson had been looking after her 18-month-old grandson while she had lunch with her daughter in Maghera.

When she returned to the house, the court heard how the defendant and the injured party began an argument, during which their grandson began to cry.

The court heard how the injured party had lifted her grandson and attempted to usher the defendant out the door, but he refused to leave.

Henderson's ex-partner told the court that when she said she was going to phone the police, he grabbed her by the hair and punched her twice on the back of the head.

A police witness who attended after the incident told the court he had observed dried blood on the back of the injured party's head and advised her to attend hospital.

Under cross-examination, the injured party said she had not attended hospital and therefore there were no medical reports on the injuries sustained.

Appearing in court, Henderson said there had been a discussion when he arrived at the house in which he agreed to leave when she returned from lunch.

The defendant said that the argument had continued on her return and that a 'pushing match' had begun between the pair, where she had pushed him around the chest and face area.

Henderson said he had grabbed the injured party's hair in an attempt to push her away from him, but claimed he did not make a deliberate attempt to grab and punch her.

When questioned by the prosecution, Henderson accepted he had told police during interview that he had 'lashed out' at his ex-partner during the incident.

District Judge Oonagh Mullan said the injured party's evidence was credible and it had been proven Henderson had pulled her hair and punched her.

She found the defendant guilty of assault occasioning actual bodily harm, and adjourned the case for sentencing on July 7 to allow a pre-sentence report to be filed.