Fr O'Donnell had a huge influence on the parish of Lavey. 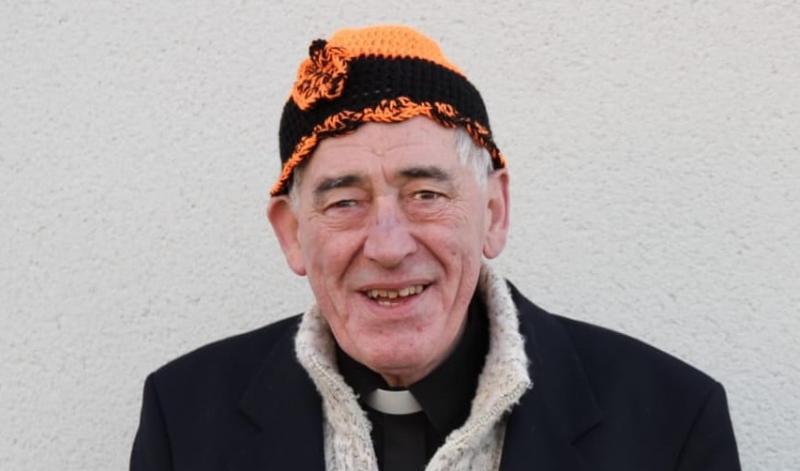 Tributes have been paid to a popular County Derry priest who passed away last week, aged 86.

Mourners at the funeral of Fr Brian O'Donnell heard how he had a great influence on those he met throughout his life.

“The church that Fr Brian wanted to build wasn't a building, it was a church of people,” Fr Patrick Doherty told the congregation on Thursday.

“He has had a great church in the hearts of the people of Lavey, and I've no doubt in Bellaghy and the surrounding areas.

“Many remember him as the priest who baptised you, officiated your wedding or buried your loved ones.

“Fr Brian loved his priesthood and people, and whatever failings, he was all about service and love of his people, with a great human warmth and empathy.” 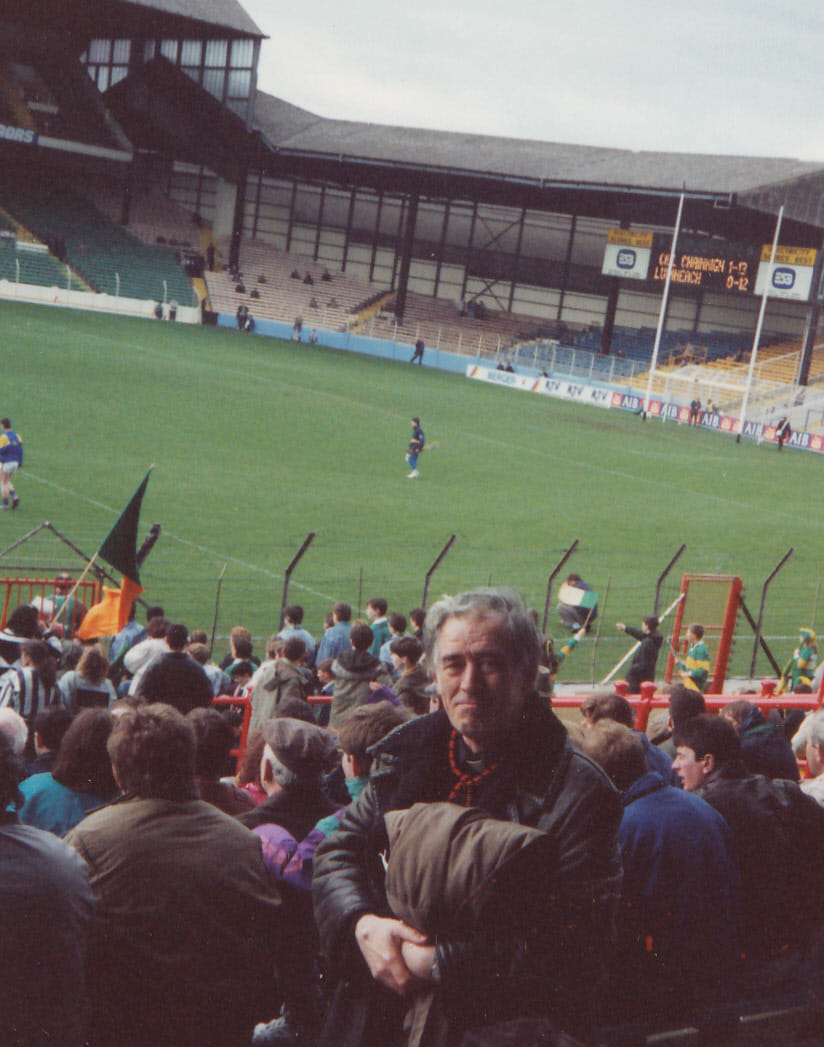 A totemic figure in local GAA circles, he served as parish priest in Lavey from 1989 until 2010, overseeing an exhilarating period in the local GAA club's history.

He also held the role of president at Erin's Own, and in an online tribute, the club described him as the 'pied piper of Laveyites', such was his influence in the parish.

"Lavey's greatest supporter has gone to his eternal rest. Our club is saddened to announce the passing of our former parish priest and club president, Father Brian O'Donnell," they said.

“He brought a ripple of smiles and warm greetings to every arena that he entered, from Gulladuff to Celtic Park to Armagh to Croke Park. A pied piper for Laveyites.

School principal Mary O'Kane said he was a 'stalwart champion' for the school.

“Fr O’D, as he was affectionately known, loved Lavey and he got so much joy out of our annual Lavey carnivals,” she said.

“He was clever and witty and his actions stemmed from his deep love of this place and its people.

“Fr O’D fought hard to improve St Brigid’s, to have the buildings extended and improved, to have our school enrolment number increased so that all the children of Lavey could gain a place there.

“In June 2010 we named our grass pitch after him – O'Donnell Park, a lasting tribute to a true friend of the parish primary school.

“The death of Fr Brian O Donnell is a very sad passing, but the outpouring of grief in Lavey and far beyond is quite simply the measure of this great, gentle man.”

"Fr. O’Donnell was a faithful and dedicated Parish Priest to us from 1989 - 2010. During that time he touched many people's lives and will be greatly missed by everyone in our Parish,” they said.

“Our thoughts and prayers are with Fr. O’Donnell’s family and friends during this time. We will always remember Fr. O’Donnell fondly and have wonderful memories."

Concluding the homily at Fr Brian's funeral mass, Fr Doherty said he had been a man of both innovation and modesty.

“He proclaimed Lavey as Ireland's 'Premier Parish' and his orange and black newsletters here became famous throughout Ireland,” he said.

“He introduced a webcam here about 15 years ago, one of the first in the diocese, and we've seen how important it became during this pandemic.

“But he wasn't self-promoting, he just let his actions speak. People felt accepted and understood. At the reopening of the church, he was delighted to be there and see it so beautifully restored.

“These last few years were difficult, but he braved it, and in the end, there was a sense of a homecoming to the Lord. He knew the Lord would bring him to a better place.”