The programme will centre on a deal around public land. 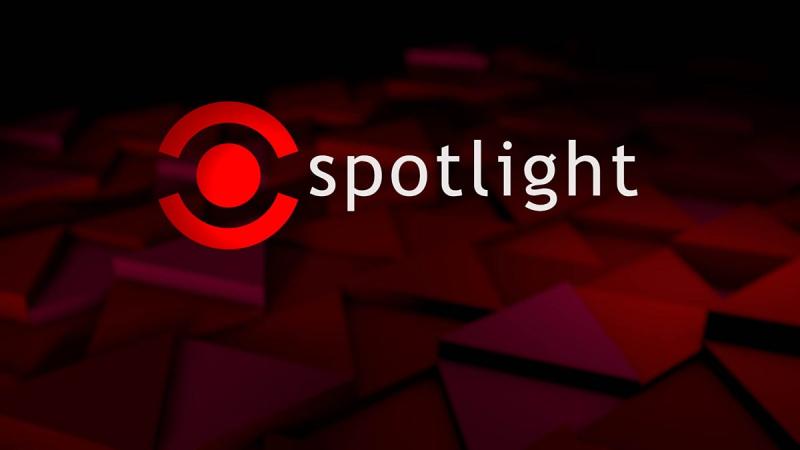 A County Derry council is to be the subject of a BBC investigative documentary tonight.

The documentary will delve into the details surrounding a deal which left a staunch unionist and republican on the same side of a planning fight.