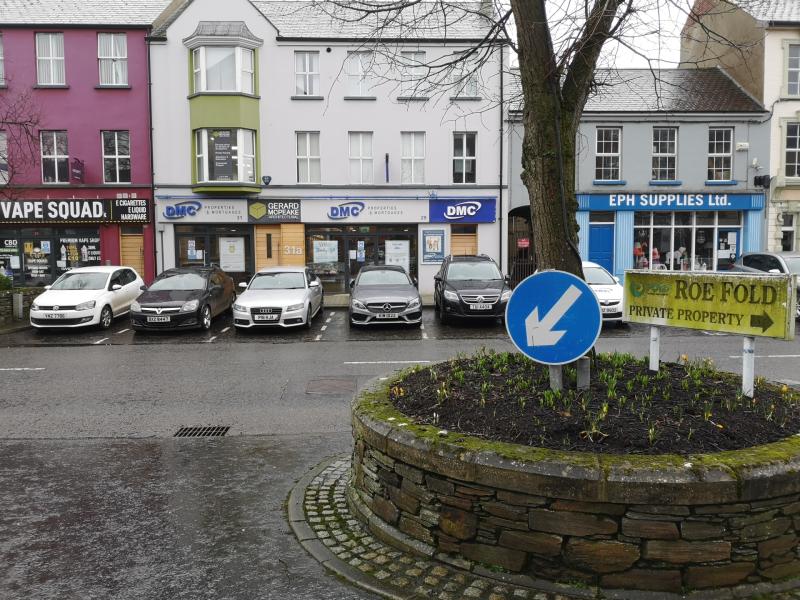 Limavady and Coleraine are among four towns in the Causeway Coast and Glens Borough Council region who will benefit from the establishment of a town forum.

Each forum will act as an informal advisory group to the council on local issues and meet at least twice a year, with local councillors also taking part.

Informal arrangements are already in place in both County Derry towns, with the council's Town and Village Management (TVM) team liaising with the existing Coleraine and Limavady Town Teams.

Future plans are also in place to extend the format to the coastal towns of Portstewart and Portrush, as well as a single forum for the Council's remaining towns and villages.