The 'porous' border between NI and the Republic of Ireland was cited in the decision. 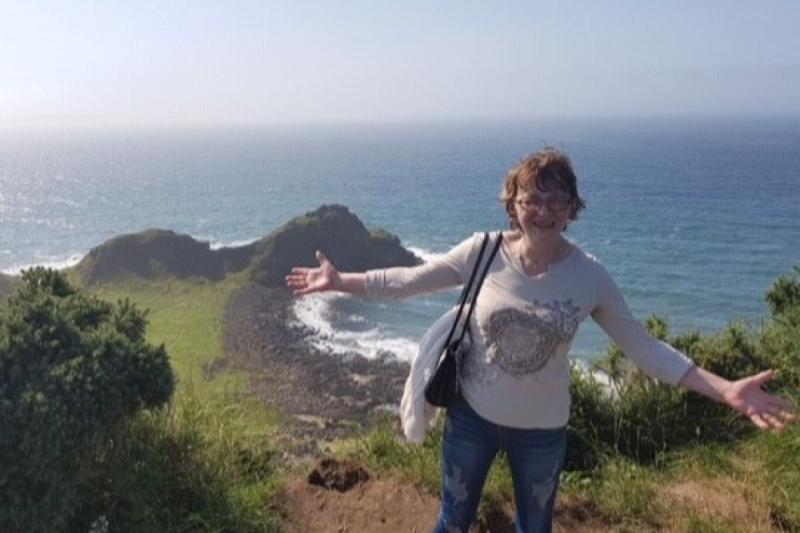 A 46-year-old woman facing a charge of murdering 61-year-old Ludmila Poletelova has had her bail application refused.

Last week, the court heard police believed Ms Poletelova was 'murdered for money' with the rear end of a claw hammer by the defendant, who had been in around £1,000 in rent arrears since November 2020.

Opposing bail, the prosecution said there was a risk of flight and a possibility the defendant could interfere with potential witnesses in the case while on bail.

Defence for Svedova argued she had not fled in the immediate aftermath of the alleged offence, despite having ample time to do so before the deceased's body was discovered.

The court also heard that all the defendant's documentation had been seized and she had neither means nor method with which to leave the country due to her financial situation.

District Judge King refused to grant bail, saying he was not satisfied there was any prospect of Svedova perfecting bail in the first place.

He added that there was a possibility the defendant may interfere with witnesses as a number were able to place her in the company of the deceased around the time of the alleged offence.

Judge King also cited the 'porous' nature of the border between Northern Ireland and the Republic of Ireland as a further reason for refusal and said he couldn't rule out a flight south, for which no documentation would be required.

Svedova was remanded in custody to return to court on June 21.