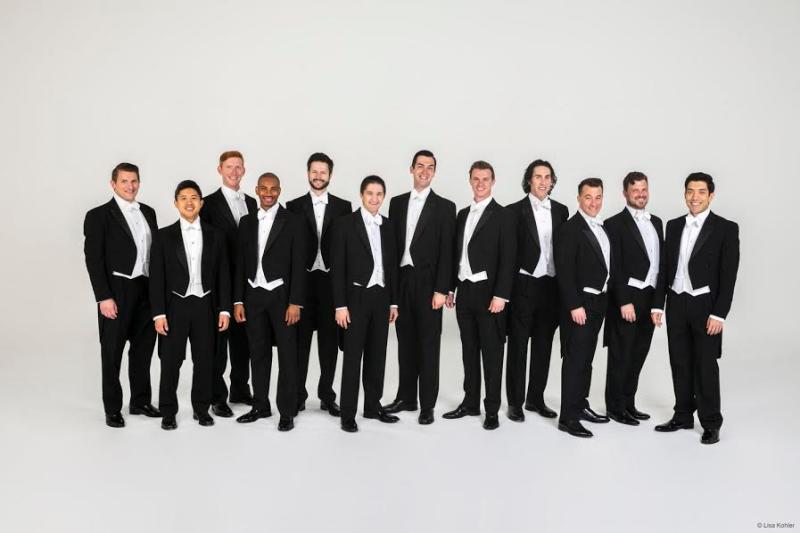 A Grammy Award-winning ensemble are to appear at this year's City of Derry International Choir Festival which will feature the world premieres of four pieces of choral music..

Plans for a ninth edition of the much-loved and anticipated annual autumn festival, due to take place from October 20-24 were announced today.

Festival organisers say they are excited and looking forward to further easing of restrictions in the summer and autumn months.

The autumn event follows last year's hugely successful online festival which racked up over 250,000 views from 50 countries worldwide, and the organisers are hopeful this year’s event will feature a programme of both live and digital concerts, performances, workshops, podcasts and events.

Internationally-renowned guest artists will include the Grammy Award-winning American a cappella ensemble Chanticleer, described as the 'world’s reigning male chorus' by The New Yorker, and known across the globe as the 'Orchestra of Voices.'

The Festival has commissioned four brand-new pieces of choral music that will have their world premieres at the October Festival.