The 20-year-old has been handed a suspended sentence. 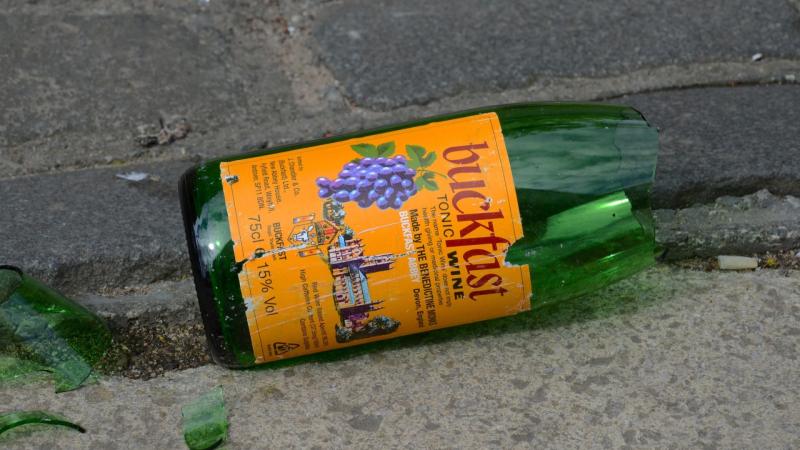 A 20-year-old Larne man has been handed a suspended sentence after pleading guilty to a number of public order offences in Magherafelt.

David Bell, of Ballycraigy Ring, Larne, County Antrim, was charged in connection to an incident that occurred at Garden Street, Magherafelt on Halloween night, 2018.

The court heard how police had attended a report of a disturbance on Garden Street and detained two males on arrival around 10.15pm.

Due to a hostile crowd nearby, police called for assistance and while waiting, one of the males started acting aggressively, waving a bottle of Buckfast above his head.

When further police arrived, the male made off up a flight of steps into Union Road car park, which overlooks Garden Street.

Moments later, a bottle of Buckfast was thrown from the car park, landing next to police, followed by a number of other objects.

Police made their way up to the car park and observed Bell standing 30 yards away, yelling at police and goading them.

The defendant attempted to pick up another object and was detained by police after he tripped over attempting to run away.

Defence for Bell said he was 'one of life's success stories' and had turned his life around significantly since repeated offending in his teenage years.

The court heard how he had been living in temporary supported accommodation in Magherafelt at the time of the incident while dealing with drugs and alcohol issues.

District Judge Mullan sentenced Bell to three months' concurrent imprisonment for each charge, suspended for 12 months, and said she hoped he would not appear before a court again.