The defendant said he was fed up missing work to attend court. 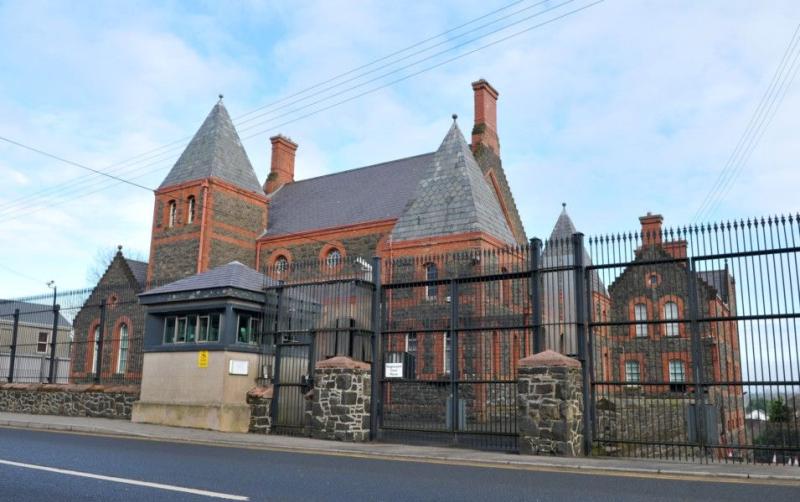 A 35-year-old man has pleaded guilty to a charge of common assault, telling the judge he was 'tired of attending court and losing money'.

Ivars Kalnins, with an address at Garden Street, Magherafelt, was charged with assaulting his partner on July 24 2019 during an incident in which a member of the public had to intervene for her safety.

Further enquiries at the scene revealed the second male had stepped in when Kalnins' partner requested help after being punched and kicked by the defendant.

A statement made to police by the injured party said Kalnins had become aggressive at their home on Garden Street.

Representing himself, Kalnins had initially pleaded not guilty, but changed his plea after enquiring of the judge what the sentence would be.

The defendant said he was tired of having to take days off work to attend court, despite the advice of the court to seek the services of a solicitor.

District Judge Oonagh Mullan sentenced Kalnins to three months in prison, suspended for a period of two years, and warned him over his future conduct.