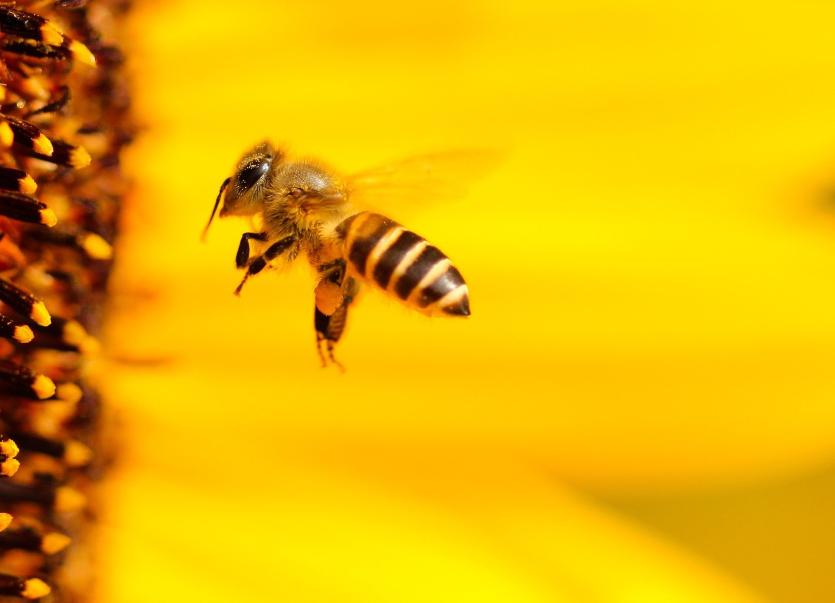 Officers from Derry City and Strabane District Council will feature in a documentary being aired on TG4 this week to mark World Bee Day.

Dr Christine Doherty and Pól Ó Frighil from the local authority will join experts from across Ireland talking about practical measures being taken to reverse the decline of our bee population as part of the All Ireland Pollinator Plan.

Last year, Derry City and Strabane became one of the first councils to change the way in which its grass was being cut in order to assist pollinators through the Don't Mow, Let it Grow initiative.

The TG4 documentary will be broadcast on Thursday at 9pm.