A local MLA is concerned it hasn't been given the same prominence as other side effects. 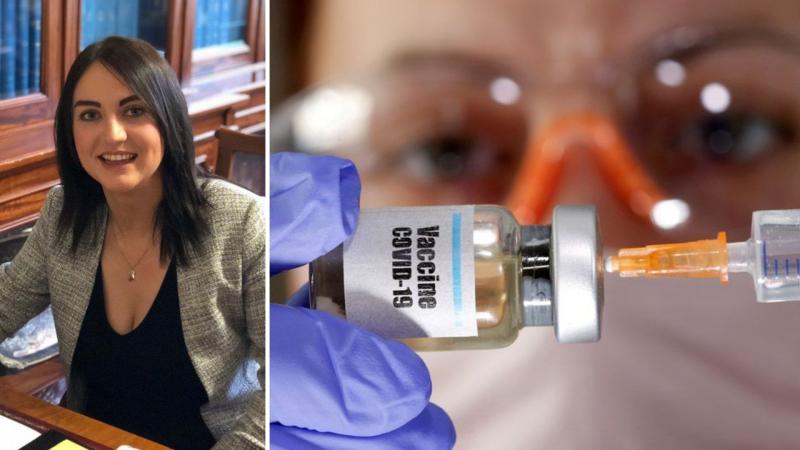 A local MLA has moved to reassure women who have experienced irregular menstrual bleeding after receiving their Covid-19 vaccination.

Mid Ulster MLA Emma Sheerin said it was important menstrual bleeding was highlighted as a side effect alongside the more publicised symptoms.

“I was concerned however, to hear that increased menstrual bleeding is a potential side effect but which hasn't received the headlines that nausea, fatigue and fever have had,” she said.

“I would hate to see a situation where people are undergoing the extreme discomfort, and in some instances risk, that additional and irregular bleeding leads to, without any prior warning.

“The Northern Trust have advised that some people have reported this consequence, but that nothing formal has been circulated in relation to it.

“This warning needs to be included in the PHA notice, and so I will be following up with the PHA to ask that this happens.

"This isn't about scaremongering, we can all see that the risks of Covid are much greater than the associated side effects of the vaccine.

“It is important that everyone is allowed to make an informed decision, and that we don't allow pre-existing taboos around menstrual health and periods to lead to anxiety for women and girls.”