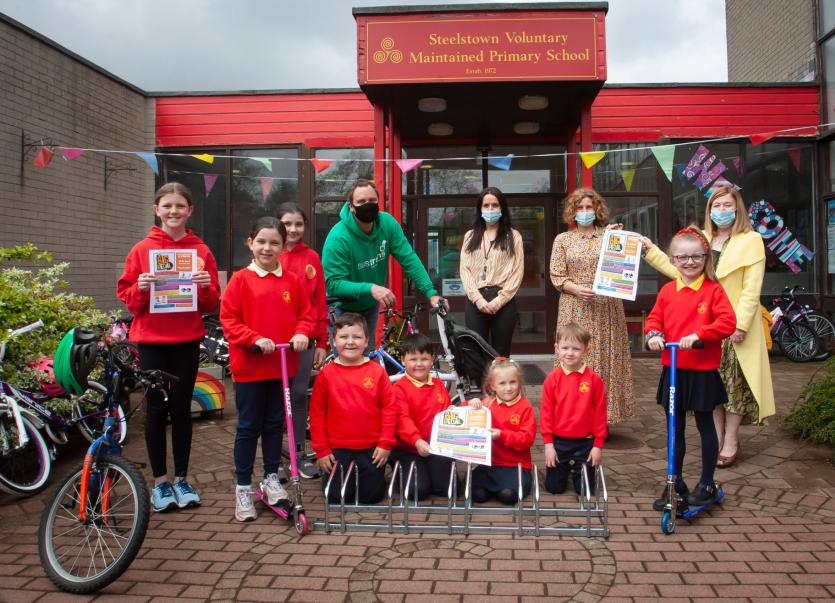 A Derry primary school has been praised for encouraging pupils to get on their bikes more.

‘The Big Pedal’ initiative saw the schoolchildren, their parents and teachers taking part and learning about bike safety and the importance of keeping active. 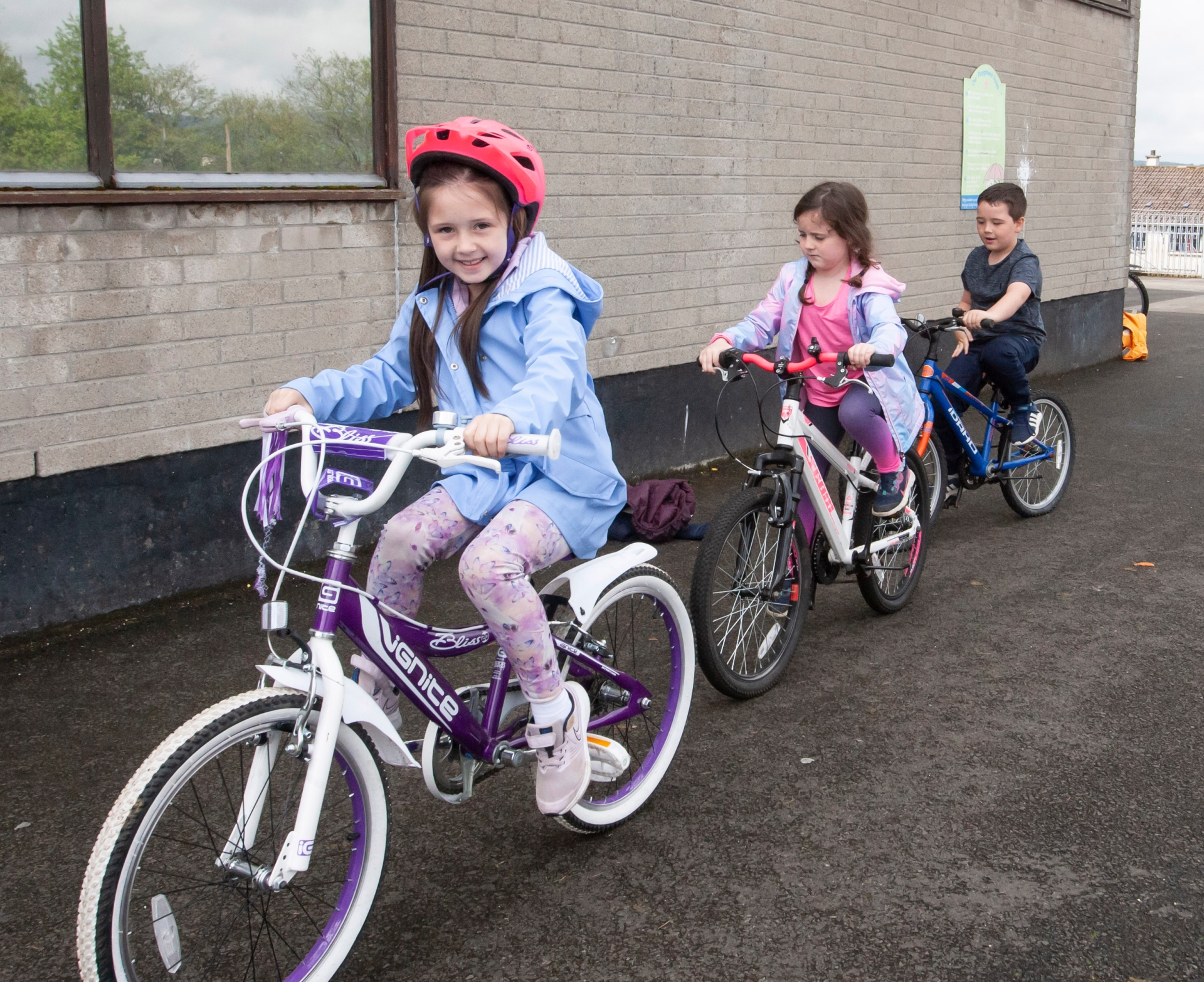 Steelstown PS principal, Siobhan Gillen, praised everyone who had taken part in the initiative.

“I’m very proud of everyone who took part and a big thank you to our World Around Us/Eco Coordinator Miss Bronagh Lynch for all her help,” she said.

The school won 10 sets of lights and bells for the ‘Best Visual’ category.

They also won the ‘Biggest Jump’ category by having the greatest percentage jump of participation from the first Tuesday to the following Tuesday.

Steelstown also proved their writing skills with success in the ‘How does it feel?’ challenge.

Students wrote about how they felt when they walk, cycle or scoot to school.

The school were awarded an set of cycle-themed books for the school library.

The school was also given a bike storage unit with locks.

“We are delighted to have won four of seven prizes awarded in the north west.’’

Sustrans Richard Farrow said: “Steelstown are a consistently enthusiastic school in the Active School Travel Programme and they really took on the challenge of Sustrans ‘Big Pedal.’

“They deservedly won a number of prizes in the area competition, using their creativity and encouraging huge numbers to make active journeys to school,” added Mr Farrow.