John Flood remembered for his 'wit and good nature' 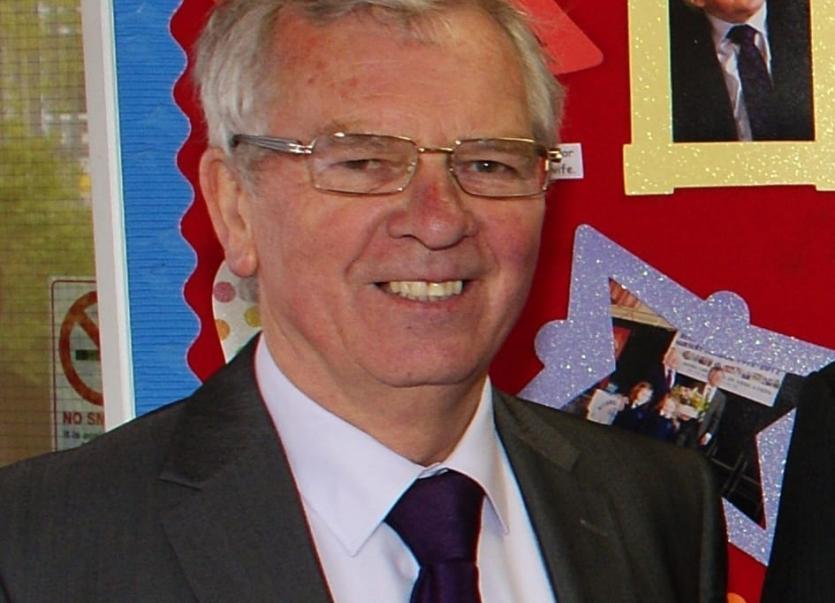 Tributes have been paid to a former teacher at a Derry school.

John Flood, a former teacher and vice-principal at Rosemount Primary School, passed away on Wednesday.

Current principal of Rosemount Primary School, Paul Bradley, said it was with 'great sadness' that everyone associated with the school had learned of Mr Flood's death.

"John was a very popular member of the Rosemount teaching staff (1963 - 2002) and indeed his association with the school has continued long after his retirement with grandchildren now attending.

"As principal, I had the great pleasure of meeting John during his many visits to the school, as he arrived early to pick up the grandchildren and visit the office for a bit of banter with staff.

"His wit, good humour and good nature shone out during those years and it was easy to see how pupils would have enjoyed his relaxed manner while always being aware of the high standards he expected and worked hard to achieve, from all those who were privileged enough to be in his class.

"John was very proud of his association with our school.

"As a school community, we express our heartfelt sadness to his wife Anne, his sons Mark and John, his daughters Shona and Ciara, his grandchildren, great grandchild and extended family circle."

Mr Flood will be buried today following a service at 11.30am at St Eugene's Cathedral.