Councillor wants patrol car there at opening and closing times 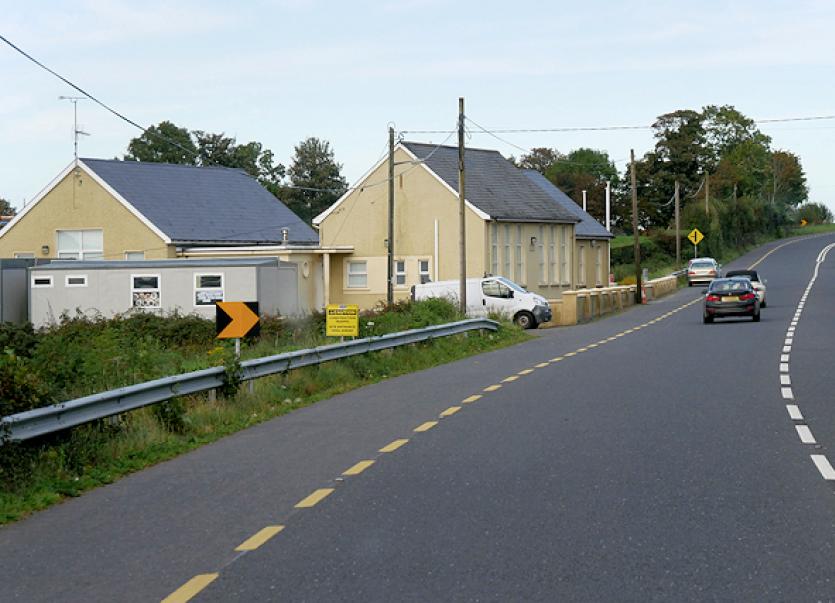 There's been a call to locate a garda patrol car outside a school in a bid to deter speeding motorists on the main Letterkenny to Derry road.

Cllr Paul Canning made this call when he was speaking at Friday's Joint Policing Committee online meeting.

He said he was afraid that now with easing of lockdown restrictions and the increase in traffic as a result, he was worried for the safety of the children going to and coming from Magherabeg National School near Manorcunningham

The school is situated on a wide stretch of the road not long after one comes off the dual carriageway outside Letterkenny.

Cllr Canning has raised his concerns about speeding many times in the past.

He suggested to Friday's meeting that it might be a good idea for a garda patrol car to sit outside the school when it opened and closed.

"Even if they showed their face the odd time it might get people into the pattern of paying heed to the speed limits," he said.

Superintendent Goretti Sheridan said she would look into the matter.