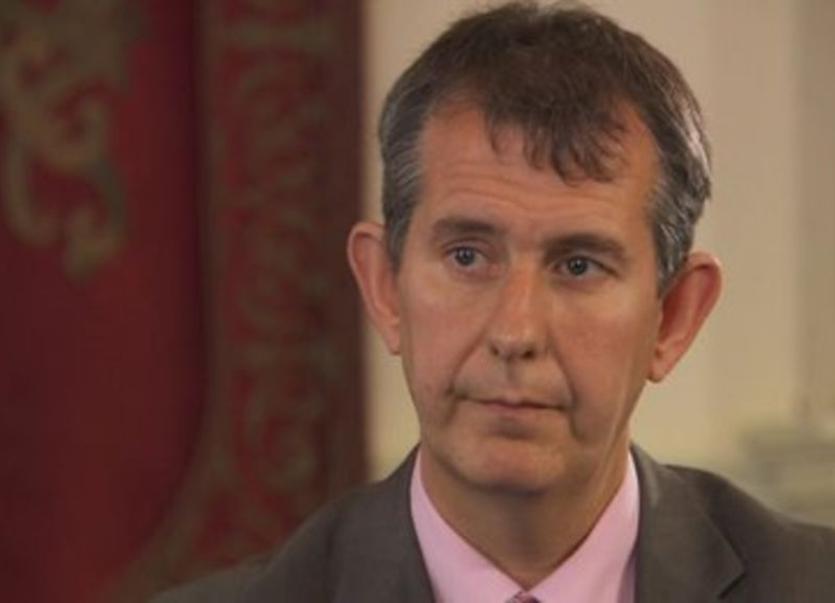 Edwin Poots is the new leader of the DUP.

The Lagan Valley MLA was chosen today to lead the party following a vote which involved the 36 DUP MLAs and MPs.

The historic vote, the first ever leadership election in the party's history, took place in Belfast today.

Mr Poots was up against Lagan Valley MP Jeffrey Donaldson for the top job.

The result was announced a short time ago by DUP chairman Maurice Morrow.

He revealed that Mr Poots received 19 votes, with Mr Donaldson getting 17 votes.

Meanwhile, Gregory Campbell has lost the race to be the new deputy leader of the DUP.

The East Derry MP and former Derry councillor was up against MLA Paula Bradley for the role.

There were two invalid votes in the deputy leader election count.

The DUP leadership election followed the recent announcement by current leader and First Minister Arlene Foster announced that she was standing down.