Demonstration will take place in the Guildhall Square 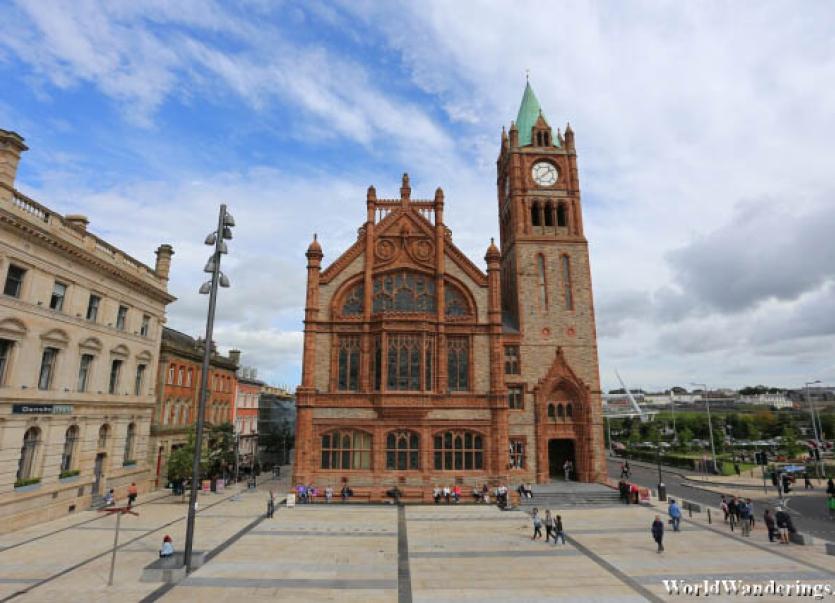 A protest will be held in Derry's Guildhall Square tomorrow afternoon.

It has been organised by the Ireland Palestine Solidarity Campaign in response to the ongoing violence in Gaza and Israel.

The protest will start at 3pm and organisers have asked anyone attending to observe social distancing guidelines.

Speaking at a meeting yesterday of Derry City and Strabane District Council's Health and Community Committee, People Before Profit councillor Shaun Harkin said he hoped people's 'right to protest' would be respected at tomorrow's event.

He put forward a proposal stating that the council calls for the right to protest at Saturday's socially-distanced emergency action for Palestine to be respected.