Police operation carried out in the Waterside area of the city 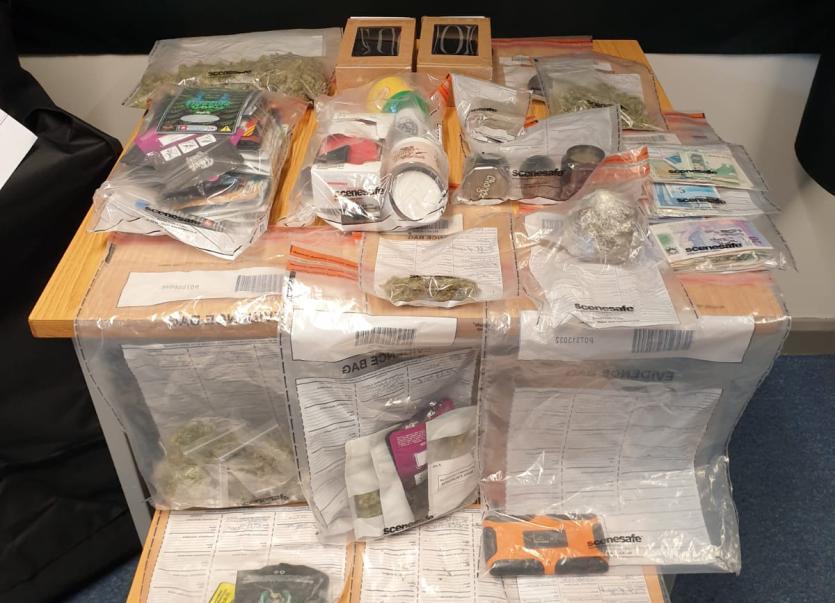 Officers from Waterside Neighbourhood Policing Team conducted searches at two houses in the Waterside area of Derry yesterday under the Misuse of Drugs Act.

As a result of the searches two men, aged 22 and 23, and two women, aged 19 and 22, were arrested on suspicion of a number of drugs related offences including cultivating cannabis, possession of class A, B and C drugs and possessing criminal property.

Quantities of class A,B and C drugs were recovered along with a large sum of cash.

Neighbourhood Policing Team Constable Noel McCluskey said: “We remain fully committed to tackling the scourge of drugs in our communities and we will continue to proactively investigate and carry out searches linked to the drugs trade.

"Those involved in drugs criminality set out to ruin the communities that they live and operate in and they do not care about the damage that they cause, preying on those who are vulnerable. They only seek to line their own pockets at the expense of causing harm to others.

“I would appeal to anyone who can help us identify suspects or lines of enquiry to call us on the non-emergency number 101, or submit a report online using our non-emergency reporting form via http://www.psni.police.uk/ makeareport/.

"You can also contact Crimestoppers anonymously on 0800 555 111 or online at http://crimestoppers-uk.org/.”