The defendant has received a suspended sentence. 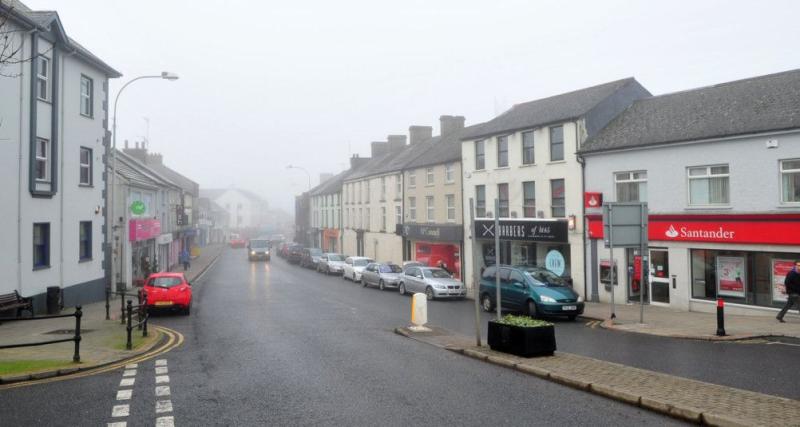 A 21-year-old Magherafelt woman who threatened to kill a woman after assaulting her the previous week has been handed a suspended sentence.

Charlene Johnston, of Queens Avenue, Magherafelt, was sentenced after being convicted of common assault, resisting police and threats to kill in relation to separate incidents in July 2017.

The court heard how the injured party and a friend had been confronted by a male and a female, who followed them up Rainey Street for a short distance on July 1 2017.

They were then further confronted by Johnston, who shouted 'you lesbian b*****d' at her twice, before punching her in the face, knocking her down and standing and sitting over her.

When interviewed, Johnston made no admission to the charges and stated 'no' to most questions put to her.

She said she had been at a concert earlier in the evening, suggested she did not know the victim and had no reason to attack her due to her sexuality.

The court then heard how a short time later, on July 9 2017, the injured party had been walking along Aughrim Road in Magherafelt when she observed Johnston on the far side of the road.

The defendant shouted across 'you better run, I'm going to get you and kill you', before starting to cross the road towards the injured party and her friend.

As she began to run, Johnston crossed the road towards her and shouted a number of things, from which the injured party was only able to make out the word 'snitch'.

On interview, the defendant again denied any involvement and said she had been at home all night.

Defence for Johnston said she had been a teenager at the time of the incident, and had been involved in no further incidents since then.

The court heard how she was now in a steady relationship and had recently had a child, marking a 'significant change' from her earlier years.

District Judge Mullan acknowledged the length of time since the incidents had taken place, but highlighted the serious nature of the offences.

She sentenced Johnston to three months in prison for common assault, one month for resisting police and a further two months for making threats to kill, to run consecutively.

The total period of custody, five months, was suspended for a period of 12 months.