78,000 food parcels the tip of the iceberg, says local councillor

A local council have written to the Department of Education. 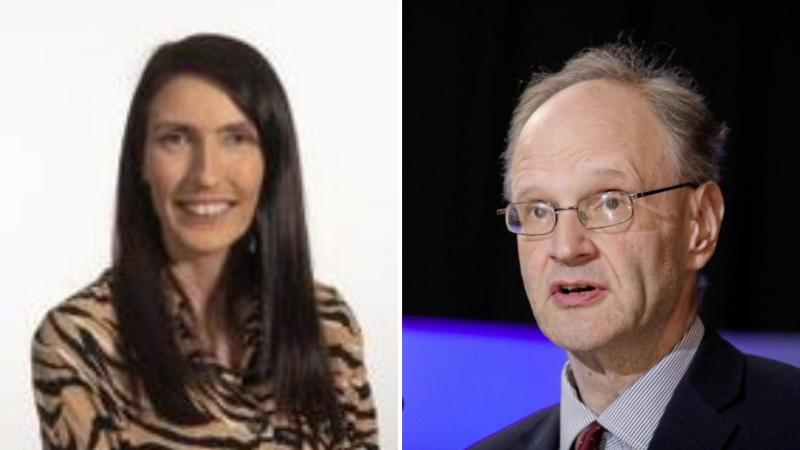 Mid Ulster District Council are to write to the Education Minister in support of a Private Member's Bill aimed at reducing the impact of 'holiday hunger'.

Council agreed to pen the letter to Minister Weir to support the need for legislation to help children who are entitled to free school meals throughout holiday periods.

Recent figures from the Trussell Trust showed over 30,000 food parcels had been received by children, with over 78,000 provided to children and adults.

Carntogher councillor Córa Corry, said the bill was important to help ensure all children have a chance to fulfil their potential.

“They [the Trust] acknowledged that the real total is far beyond this but these are the ones they were aware of. We are all too aware of the links between educational underachievement and deprivation.

“The evidence suggests that children returning to school can often be weeks or months intellectually behind classmates who have access to a more wholesome diet during the holidays.

Assembly Speaker Alex Maskey approved a proposal in April to bring the Bill to the Assembly, and Cllr Corry's motion to write to Minister Weir in support of the bill was approved.

“We need a long term commitment so that children who need free school meals and their families, are supported to ensure children get the nutrition they need to help them fulfil their potential,” she added.