Eábha and Ciarón Mullan have urged people to talk about suicide among men. 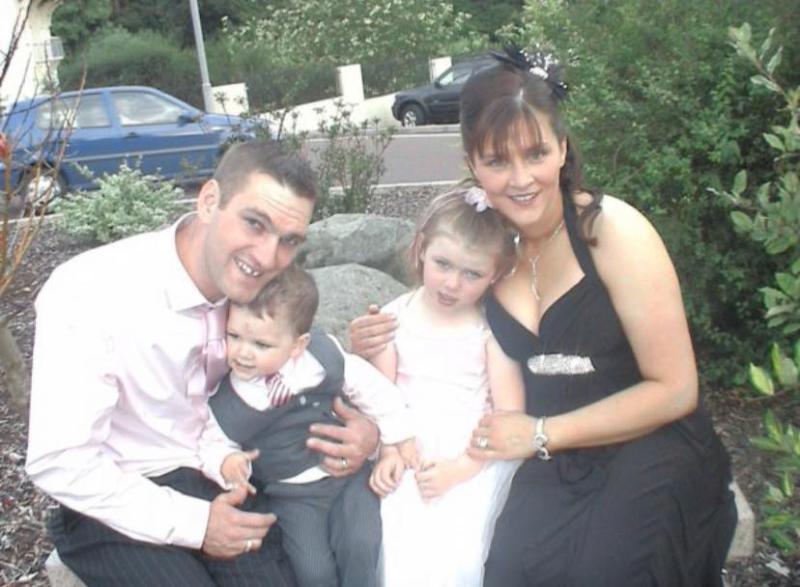 Two County Derry teenagers have made a heartfelt plea for people to talk about suicide in men to mark the 10th anniversary of their father's death.

Eábha Mullan (15) and Ciarón Mullan (13), from Ballerin, have written about the loss of their father Kieran 'Squealer' Mullan in 2011, when the siblings were just five and three years old.

Ahead of a 10k sponsored run this weekend in aid of the Mental Health Awareness charity, Eábha and Ciarón's mother, Collette, has shared her children's plea to break the taboo around men's mental health.

“We were only five and three when he took his own life. For many people, a period of time relieves much of the pain, and makes it easier to move on.

“But for us, in many ways, it's got worse. Losing a parent at five and three meant we didn't really understand death. I didn't even know it was suicide until I was in P7.

“Our Daddy's death has left us with years of unsolved questions, new and fresh situations to face without a father.

“Even from the day he died, we are still finding out new things about him to add to the tiny memories we thankfully have. Five years is no time to know someone well.

“I wish we could go back to those days when we were just a little boy and girl, too young to notice how down our Daddy really was. 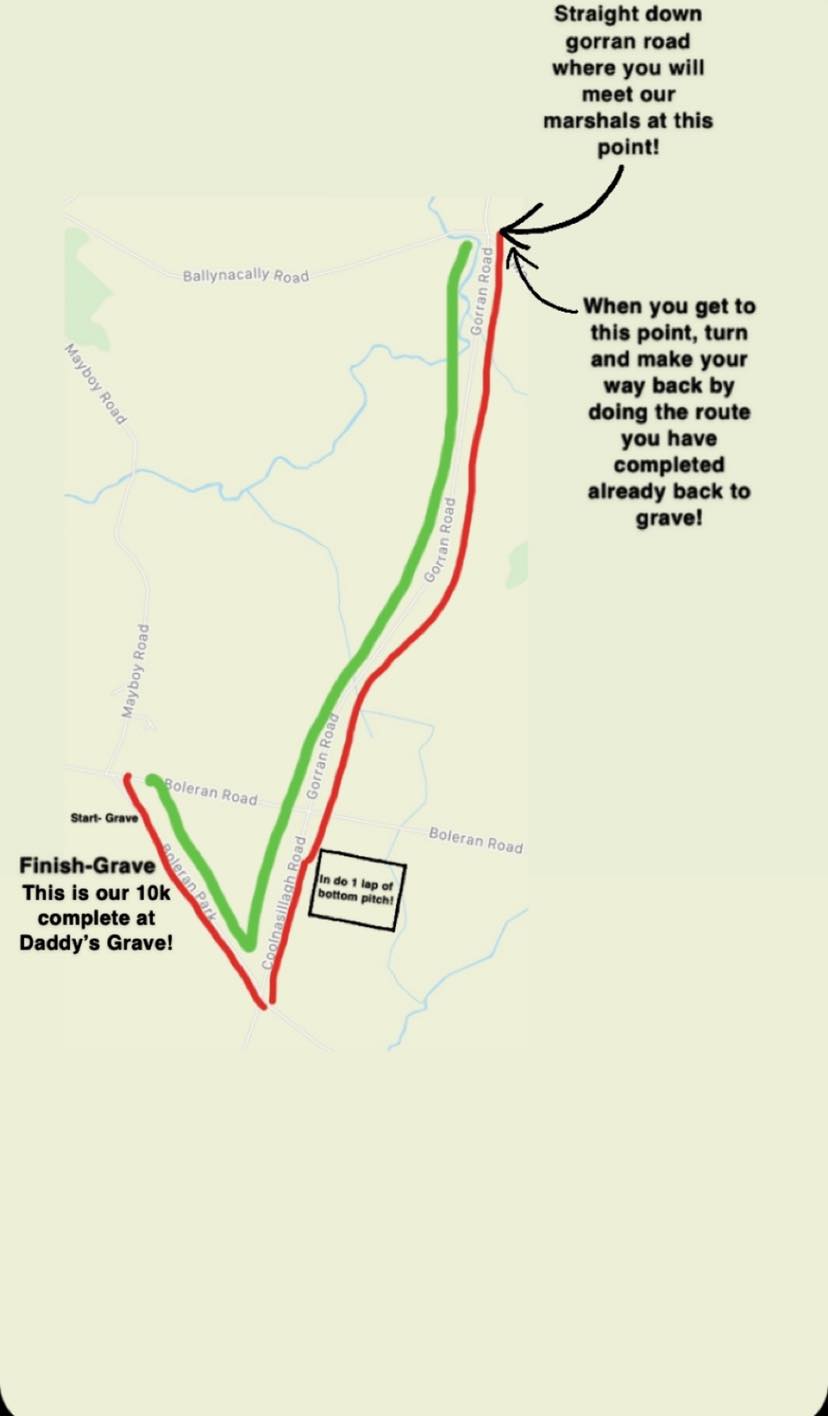 Eábha has posted details of the sponsored run's route on social media.

“I wish we could spread them throughout the rest of our lives knowing what people are thinking and going through, hoping we could help them in any possible way.

“Why can't we swap the day he held us as a baby at our Christening, so he could watch us play Gaelic, win big matches and watch us succeed in life?

“Ten years on and we are still listening to his favourite songs, watching the one existing video of him to remember his voice, crying on Fathers' Day or his birthday, or any random day.

“We still can't let our Daddy go. Everyone thinks we might have moved on, because it happened such a long time ago.

“But they don't know how it feels to look at the same few photographs, knowing there will never be any more.

“They don't know how strange it feels to think we once had two parents. They don't know what it's like to sit and talk to your Daddy at a gravestone at 15 and 13 knowing that he didn't want to be here.

“If we let him go, he's gone forever, and we can't take that. The effect of suicide isn't just the loss of the person who left you behind, it's the shadow always at your heel.”

Eábha and Ciarón have shared their story in the hope it will help others to speak out about their mental health.

“Ten years on, and suicide is still the leading cause of death for men under 45,” said Eábha.

“Every day, men who feel like our Daddy did bottle up their feelings, try to appear strong, and drive themselves further into darkness.

“Every day, 13 of them take their lives, leaving people like Ciarón and I lost and heartbroken. And every day, we wish we could change what happened.

“For our Daddy, the sun will never come out again, but the more we talk about it, the more we listen, the more others will live to see another day and the more the shadows will fade.”]

The 10k sponsored run in memory of Kieran 'Squealer' Mullan will take place on Sunday May 16, with all proceeds going to the Mental Health Awareness charity.

Anyone wishing to donate can do so through Facebook or by calling Collette on 07803906979.