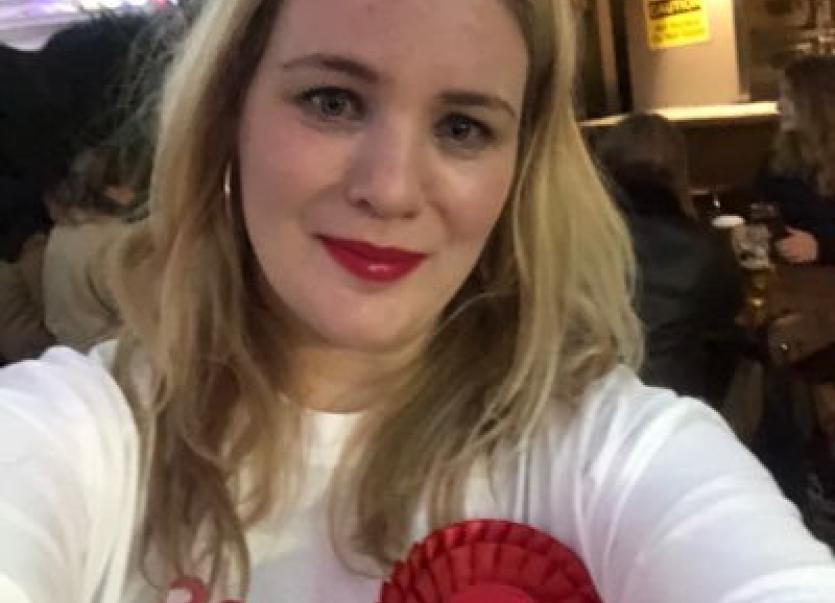 A Derry woman inspired by the events of Bloody Sunday to become involved in politics has been elected to represent the Labour Party on an English council.

Mairead Healy, who is originally from Meenan Park in the Bogside area, was successful in last Thursday's council election in Romsey, a town with a population of around 20,000 people which is located seven miles from Southampton in the south of England.

Speaking after her success, she said her thoughts were with her late mother Frances, brother and grandmother.

She said: “I am over the moon that the people of Romsey have placed their trust in me to represent them for the Labour Party.

“As most people who know me will know, I’m not there simply to make up the numbers and I’m looking forward to rolling up my sleeves and getting stuck in - and maybe shaking things up a bit too.”

She added: “For now, feeling so incredibly blessed and grateful to so many people who believed in me and who got out on the streets in the hail, wind and rain to canvas for me and the rest of the Romsey candidates. Thank you.

“I’m also thinking about my mum, my wee brother Eamonn and my granny. It’s days like these when you really feel their absence, as they have missed out on so many of me and my sister Orla Ó hÉilí’s big life events.

“But I’ve no doubt they have been watching over us from heaven and helping us along the way from up above.”

Mairead left Derry 20 years ago to study law in the UK and has held several important positions, starting off her career working for the European Commission in Brussels.

She then worked in human rights in London before making a career change and moving to Dublin to lead a national youth charity for several years.

After that, she moved to the south of England where she was chief executive of a youth mental health service and was appointed to the Youth Justice Board for England and Wales, a role she has recently stepped down from.

Currently, she works for a major international human rights organisation where she is part of the leadership team.

She is also a postgrad student at Cambridge, training to be a child therapist and is head of safeguarding with Amnesty International UK, a post she has held since September 2019.

She said being brought up in Derry during 'The Troubles' and the events of Bloody Sunday inspired her to get involved in struggles for justice and become an advocate for those without a voice.

She said: “Growing up in the 1980’s as a working class Catholic from the Bogside during 'The Troubles' in Northern Ireland, I was very much aware of the civil rights struggle affecting my community, particularly as the events of Bloody Sunday took place just a few streets from my home, where civil rights demonstrators were murdered by the British army.

“As a result, it instilled in me from a young age a strong desire to be involved in struggles for justice and advocating for those without a voice.

“In addition, as an adult, I also experienced some life changing events through the loss of some of my close family members in traumatic circumstances, which also affected my decision to campaign on particular areas of inequality.”

She added she was 'really privileged' to be able to work with and volunteer with various communities over the years including Traveller groups, survivors of institutional abuse, refugees, individuals who, she said, were 'homeless, young people and individuals whose human rights are denied to them'.

She added: “As a result, I strongly believe in the value of grassroots capacity building to ensure that those without a voice can be supported to advocate for themselves and ensure their voices are heard and represented in decision making.”

She explained her reasons for standing for election.

“It goes without saying that the implications of the pandemic will be felt for many years to come and there will be significant economic consequences of this, combined with Brexit.

“I want to play my part in ensuring our communities are supported in the years ahead, which is why I am putting myself forward as a candidate.”