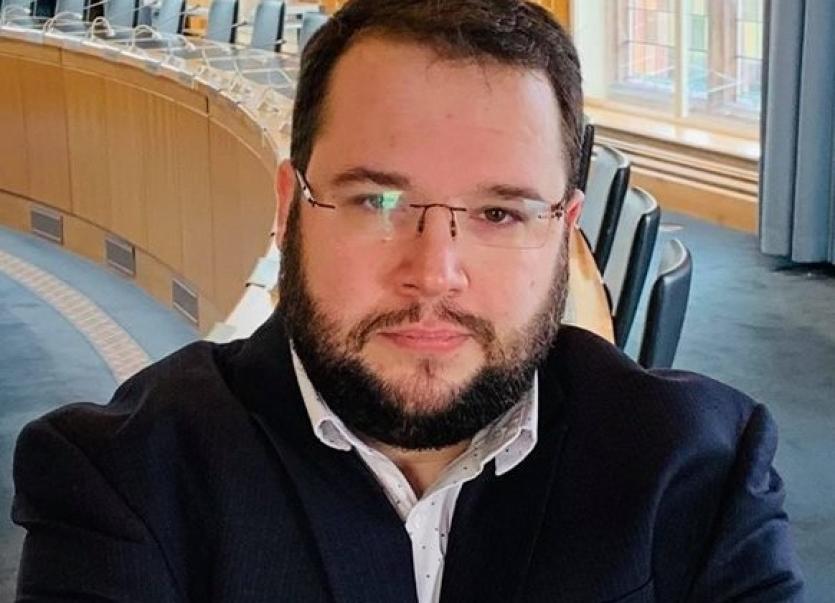 The PSNI and the Department of Justice will today be challenged over leniency handed shown to those convicted of drug-related crimes in Derry.

Both bodies are due to attend a special meeting of Derry City and Strabane Council today, secured by Aontú Councillor Emmet Doyle

Speaking ahead of the meeting, Cllr Doyle said communities were demanding 'more be done on drugs.'

He added: “Drugs are a scourge on our communities.  I’ve come across too many of my constituents who have been at the sharp end of drug related crime whether that be theft, assault or burglaries, and that doesn’t include drug crime itself.

" I take extremely seriously that those I serve do not see the law effectively dealing with those engaged in drug dealing and we know that the services seeking to support drug users are always under pressure.

"The most recent statistics we have tell us that nearly a quarter of ‘disposals’ – slaps on the wrist for offences across the North are for drugs – yet nearly 90% of those people get cautions.

Cllr Doyle concluded: “The police and the Justice Department have a lot of questions to answer which I will put to them today, I cannot understand why there are people in this city and district who have convictions in dozens of crimes related to drugs but are still able to terrorise communities and it must stop.”