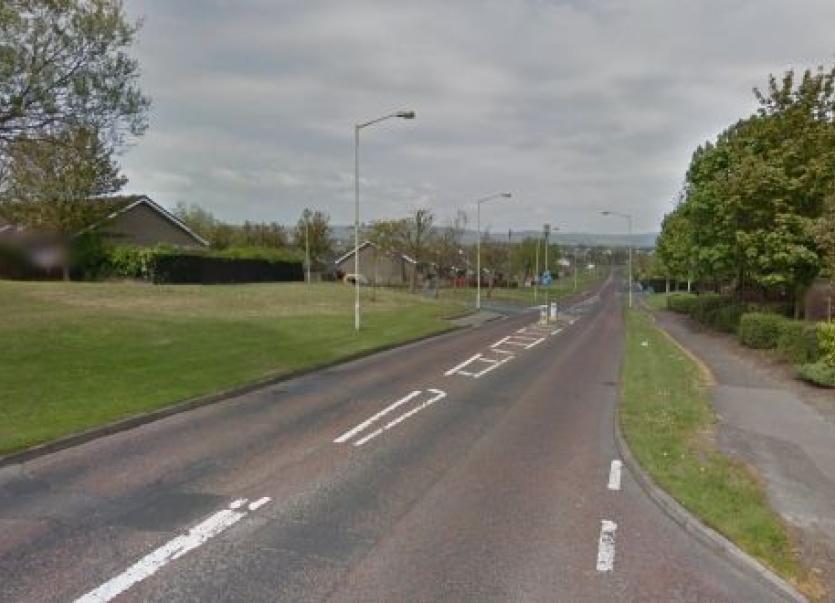 A 72-year-old man appeared at Derry Magisrates Court this morning charged with robbing an elderly woman of a wallet in the Galliagh area of city at the weekend.

The court was told Kenneth Smith, of Dundrean Park, also in the Galliagh area, snatched the wallet, which belonged to the 81-year-old woman's late husband and contained £45 in cash and a number of sentimental items, including Mass cards, after he asked her for £5 to buy heating after he sat down beside her at a bus stop at Fergleen Park on Moss Road at around 2.15pm on Saturday.

The court was told Smith was identified when he removed a face covering he had been wearing after being recorded on CCTV at cash machine at a local shop.

A police witness told the court the wallet and personal items, which had been cut up, were found during a search of the accused's home.

Applying for bail, defence solicitor, Paddy MacDermott, told the court the accused was suffering from the early onset of dementia and that his family had said he had become obsessed about having money in his electric meter to keep his home warm.

Smith was released on bail to appear in court again on June 6.