“To achieve our goals, we now need new leadership." 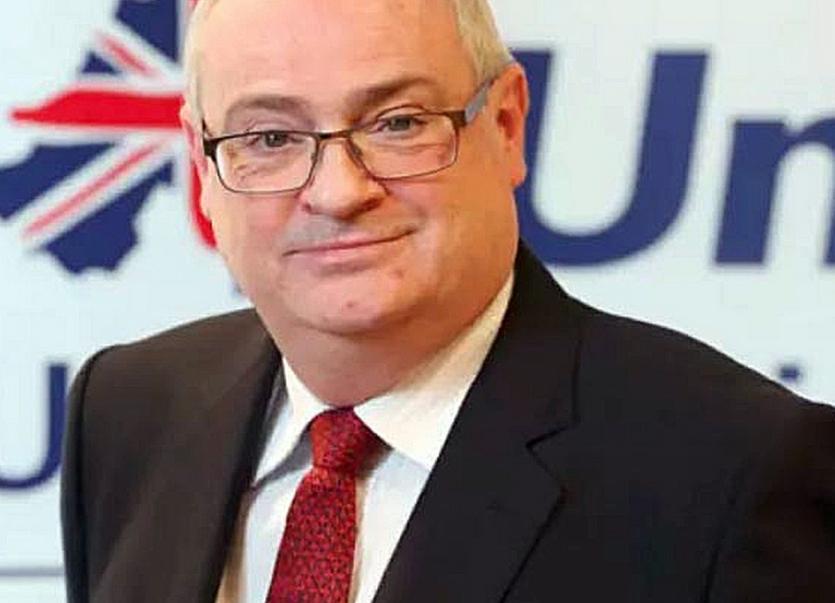 Mr Aiken will remain in the position until a successor is chosen.

The announcement from the South Antrim MLA comes amid growing internal UUP concern at his leadership.

Mr Aiken was elected to the position unopposed in 2019.

In a letter to party chairman Danny Kennedy, he said he believed he had taken the party as far as he could.

“To achieve our goals, we now need new leadership,” he wrote.

Mr Aiken said he will remain in politics and continue as a South Antrim MLA.

He wrote: “May I say what a privilege it has been to lead our party in these difficult and trying times; while leadership of a political party has many highs and lows, it has been my work with our elected representatives, in particular our MLA team, that has given me the greatest confidence for the future of our great party.”