Arrests made in Derry earlier today 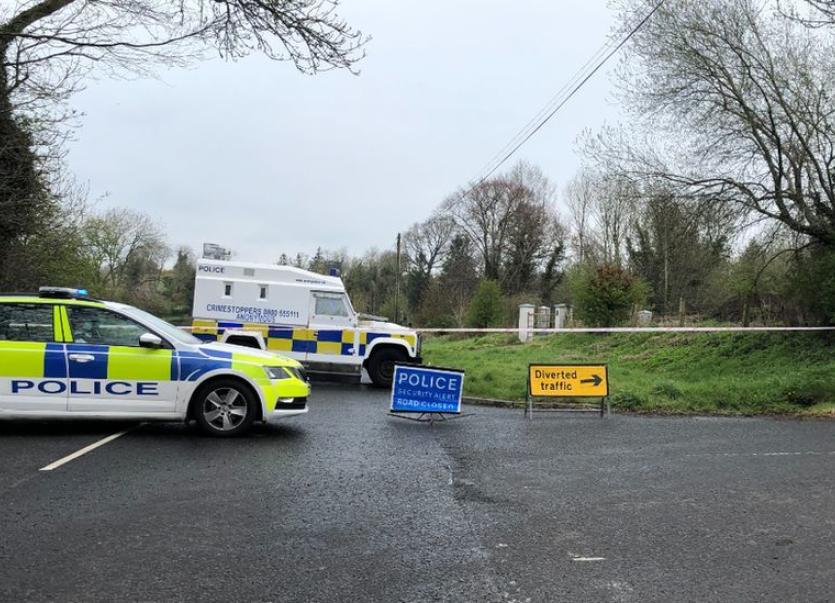 Detectives from the Police Service’s Terrorism Investigation Unit have today arrested two men in connection with the activities of the new IRA.

Detective Superintendent Richard Campbell, Head of the Terrorism Investigation Unit, said: “Terrorism Investigation Unit detectives today arrested two men under the Terrorism Act in connection with the attempted murder of a female member of police staff, who is also a part time police officer, following the discovery of a viable explosive device beside the young mother’s car in Ballyquin Road, Dungiven on Monday 19th April.

"The two men, aged 36 and 44, were arrested in the Derry/Londonderry area and have been taken to Musgrave Serious Crime Suite where they are being questioned by detectives.

"They are also being questioned on suspicion of involvement in three assaults involving firearms that occurred in the Creggan area of Derry/Londonderry on 6th January, 8th January and 6th February this year.”