Tributes paid to Draperstown man who died in Donegal river

Michael Conway is believed to have been on a fishing trip. 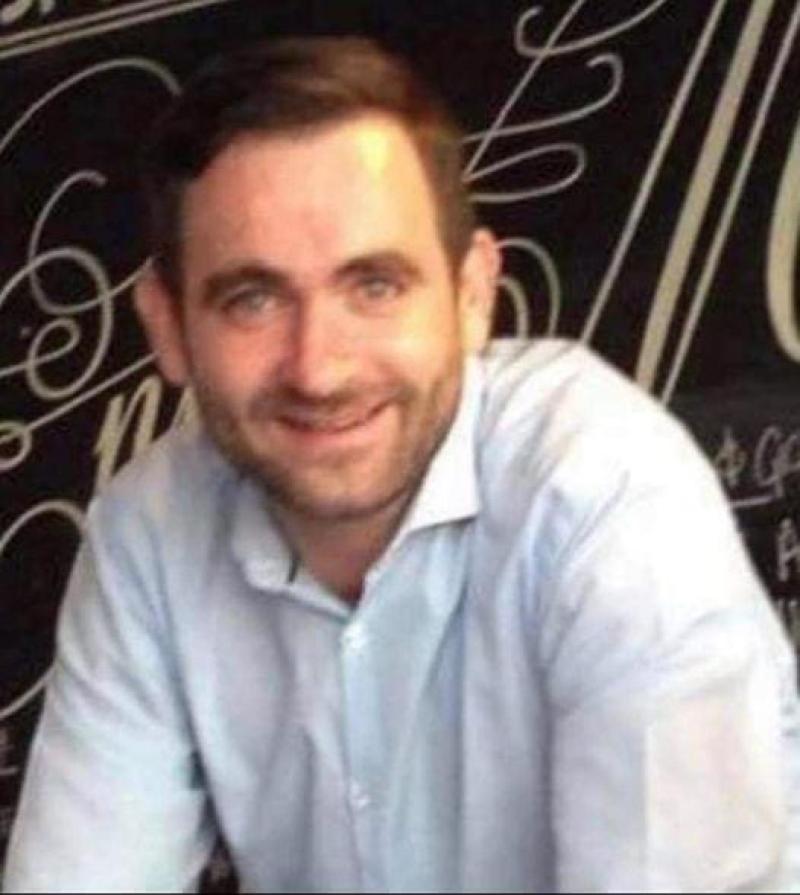 Tributes have been paid to a County Derry man who has passed away after falling into a river during a fishing trip in Donegal.

Michael Conway, from Draperstown, is thought to have been fishing between Glenmore and Cloughan in Ballybofey when he fell into the river.

Emergency services recovered his body from the river after attending the scene, with a post mortem due to take place at Letterkenny University Hospital.

”Draperstown Celtic are shocked and saddened to hear about the tragic passing of Michael Conway this afternoon,” said a spokesperson for the club.

”Michael is the brother of our 2007s youth coach (and ex senior player) Kevin and brother in law of our Diamonds coach Wendy.

“His brother Sean was a past sponsor of the club. Michael has nephews and nieces in our youth set up as well as some who were previous members.

“On behalf of the whole club the committee offer their condolences to the Conway, Mulligan and McNicholl families and the whole extended family circle at this extremely difficult time.”

Ballinascreen GAC offered condolences to Michael’s family, and said they were ‘saddened’ at news of his death. Michael’s sister Jacqueline is the current chairperson of these Ladies Gaelic Football Association (LGFA) Club.

Funeral arrangements for Michael Conway are yet to be announced.