Local councils to team up for tourism initiative 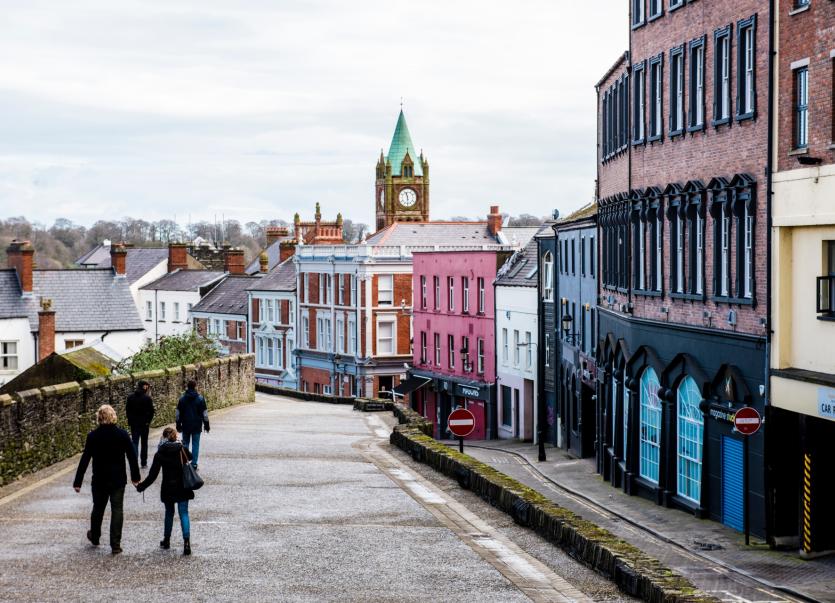 Councils in Derry and Donegal are joining forces for a new tourism project.

Derry City and Strabane District Council and Donegal County Council are coming together to set up and manage the 'Creative Encounters' project.

The aim of the project is to create a 'one-stop' online directory for people and families planning a day out in either or both counties.

The councils have now issued a tender seeking companies who could create such a directory.

In a joint statement included in the tender documents, the two councils state that they had commissioned an audience survey across the north west in a bid to 'better understand the barriers to cultural engagement faced by our citizens'.

“This research was used to inform a subsequent Audience Development Plan which identified older people and families as two key audience target segments.

“Older people were identified as a segment that was the least engaged with culture (albeit cultural engagement across the population was high) and the partner councils were keen to ensure that this imbalance was addressed.

“Families were identified as a market opportunity, an audience segment upon which the sector could focus the rebuilding of audiences and participatory engagement as we emerge from the worst of the Covid crisis.

“The NW Audience Survey research findings and the NW Audience Development Plan The plan incorporates a range of actions designed to encourage better engagement of the target segments.”

As part of the process, the councils have looked at websites such as familyexplorers.co.uk, dayoutwiththekids.co.uk and fantasticforfamilies.com.

They now want to create a similar website focused on the Derry and Donegal regions.

“In essence the project is designed to make it simpler for families to plan days out by providing all the practical information in one place,” the council statement concluded.