One convicted after damage caused to Magherafelt bar

Judgement was reserved in relation to three other defendants. 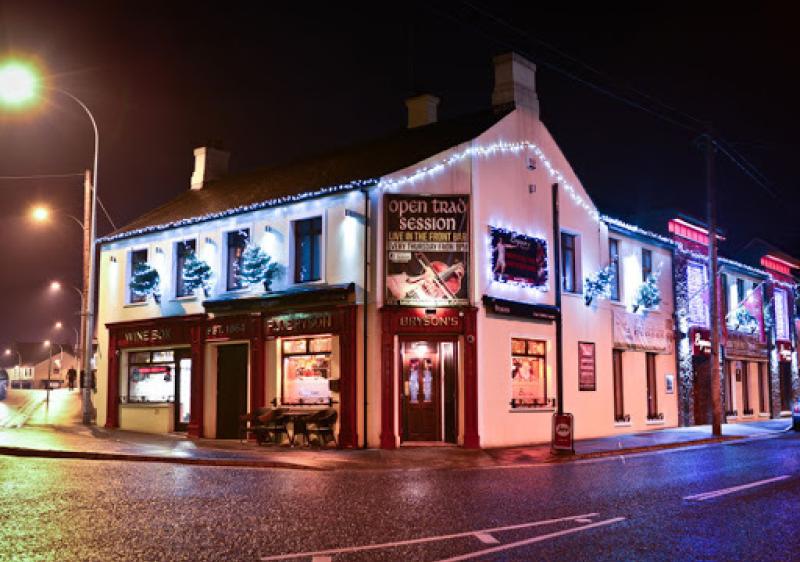 One man has been convicted of criminal damage in relation to an incident at a County Derry bar, with judgement reserved on three other defendants in the case.

CCTV footage shown to the court showed a number of males kicking at doors of the bar, and using furniture from the smoking area to smash windows on the premises.

The court heard how McDonagh had been inside the bar at the time of the incident following a disagreement with a number of the bar's security staff.

With the disturbance drawing to a close, McDonagh was released outside again, and vented his frustration by aiming a kick at the door of the premises from which he exited.

Edward McDonagh was fined £200 and hit with an offender's levy of £15, but judgement on the other three men charged in connection with the case was reserved until May 19.

A police officer who viewed CCTV footage shortly after the incident said he could identify only Daniel McDonagh, with whom he had had subsequent contact since the night in question.

The officer had described Daniel McDonagh as having a 'floppy fringe', but defence for the men argued this description could have been applied to any of between 6 and 8 males seen on the CCTV footage.

Responding, the officer said he had focused his attention on those on the footage he thought were committing offences.

Prosecution submitted there was clear evidence the defendants were the people who had engaged in the attack on the premises, but defence highlighted the fact their case centred on one police officer identifying the defendants from 15 minutes of CCTV footage.

District Judge Noel Dunlop reserved judgement in the case until May 19, and asked for a copy of the CCTV footage for him to examine in advance.