Local politician has still to declare who he will be backing 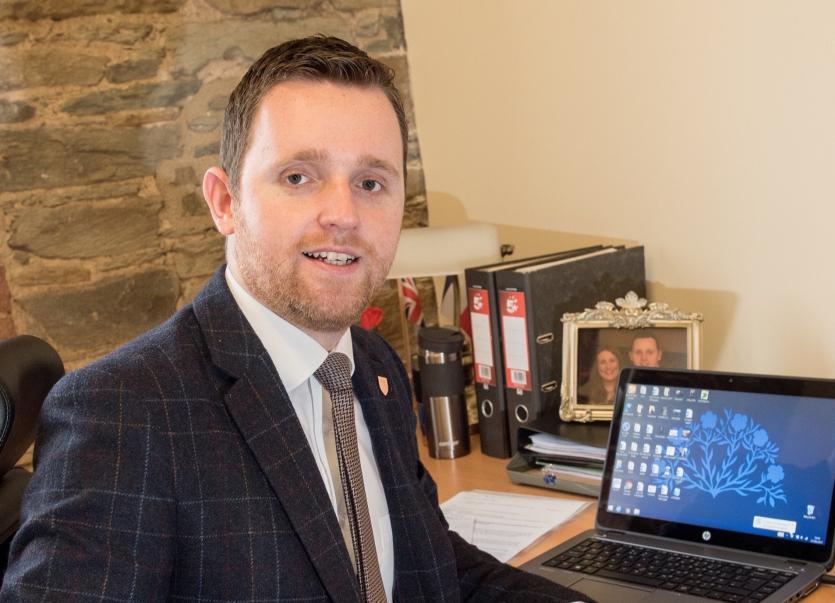 Foyle DUP MLA Gary Middleton has again declined to reveal who he is backing to be the next DUP leader.

Edwin Poots and Jeffrey Donaldson are both vying to become the next leader of the DUP following Arlene Foster's decision to step down in the coming weeks as both DUP leader and First Minister.

The DUP leader will be decided by the party's MLAs and MPs.

Since announcing their bids for the leadership, Mr Poots and Mr Donaldson have received public support from a number of senior party colleagues.

However, Mr Middleton has still to announce who he will be voting for.

The Derry News yesterday contacted Mr Middleton to find out his views on the leadership battle.

In response, he said he will be announcing who he will be backing prior to the vote next week

The vote to decide the new DUP leader will be held on May 14.

Whoever gets the top job within the DUP will be only the party's fourth leader following in the footsteps of Ian Paisley, Peter Robinson and Mrs Foster.