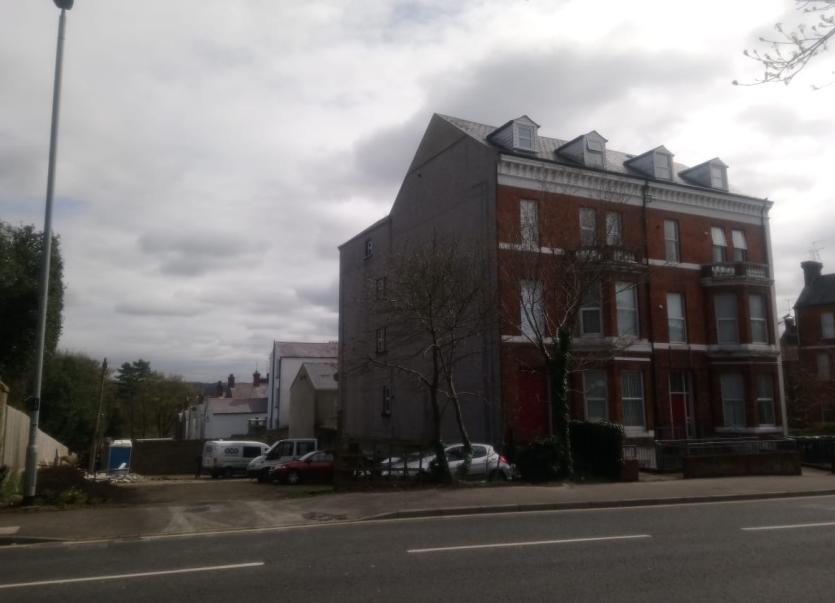 A decision was again deferred today on plans for a new apartment complex in Derry.

Planning officers have recommended refusing planning permission for the 17 new apartments within a six-storey building on a vacant plot on Northland Road between Clarence Avenue and the Magee campus of Ulster University.

However, the final decision on the proposal rests with councillors on Derry City and Strabane District Council's planning committee.

A decision had been deferred from last month's meeting of the planning committee.

The committee held its monthly meeting today and the Clarence Avenue plans were on the agenda.

However, a decision on the apartments plans was again deferred until the committee's meeting next month as a result of the amount of late information about the application which had been submitted to the planning department.