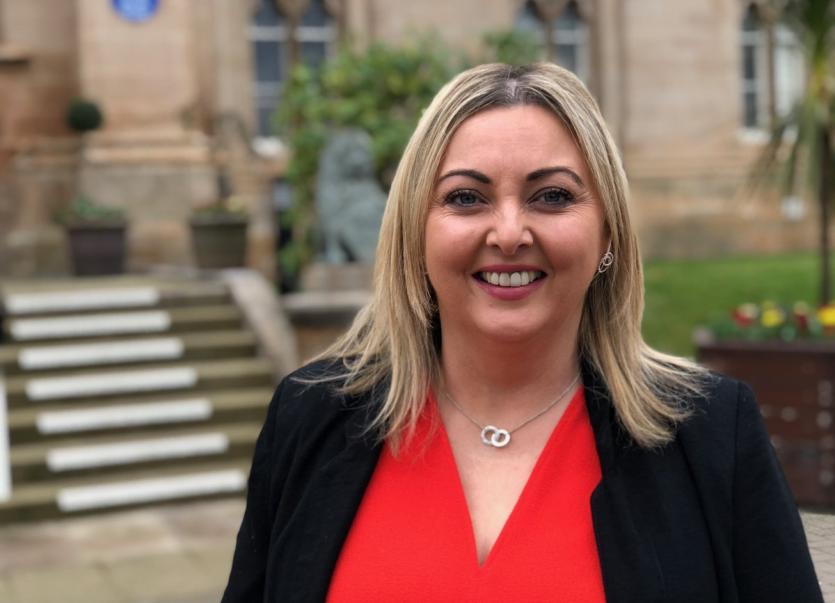 Foyle Sinn Fein MLAs Martina Anderson and Karen Mullan have announced they will not be standing in next year's Assembly elections.

It follows a major review of the party's structure in Derry in the wake of a number of poor election performances.

It is understood that Ms Anderson and Ms Mullan were recently asked to stand down from their Stormont seats as part of the review.

In a Twitter message this evening, Ms Mullan said she would not be seeking a nomination to stand for Sinn Fein at next year's election.

"It has been a great privilege to represent and work for the people of Derry. I will continue to be a SF activist and I look forward to a new chapter in my life," she wrote.

Posting on Facebook, Ms Anderson also revealed her intention not to stand in the Assembly election.

"There is a privilege in being a public representative standing up for people. I will miss not doing that," she wrote.

As part of the review, it is also believed that the senior management team of Sinn Fein in Derry has been asked to stand down from their roles.