Alan Keely passed away yesterday at age of 38 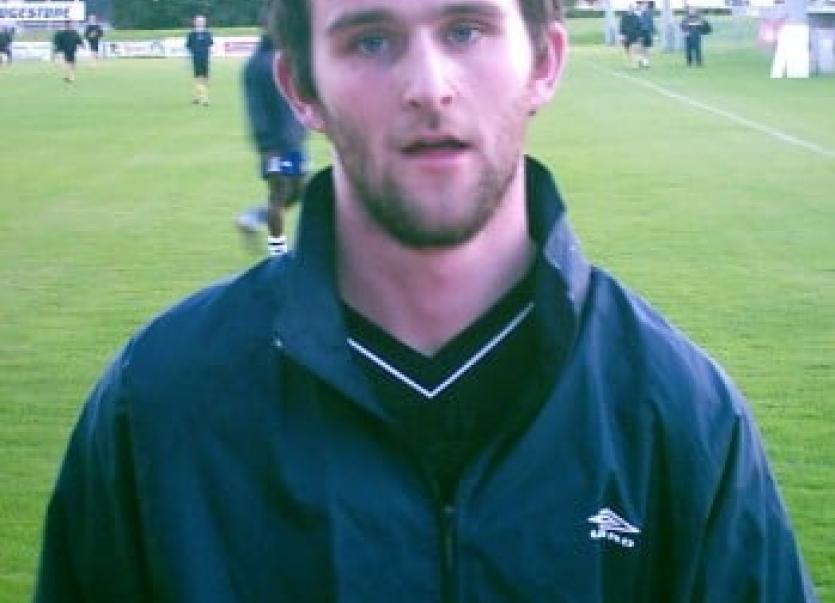 There has been sadness at the sudden death of a son of a former Derry City manager.

Alan Keely died suddenly at the aged of 38 on Monday.

He is the son of former Derry City and Finn Harps manager Dermot Keely and was part of the First Division winning squad in 2004.

A spokesperson for Finn Harps said everyone at the club was 'greatly saddened' to learn of Alan's death.

"Alan joined Harps in 2004 from Dublin City and played on the team that won the First Division title that season. He is also the son of our former manager Dermot Keely.

"Our sincere condolences to all of his family and friends at this sad time."

Dermot Keely was manager at the Brandywell for a short spell in 2003.