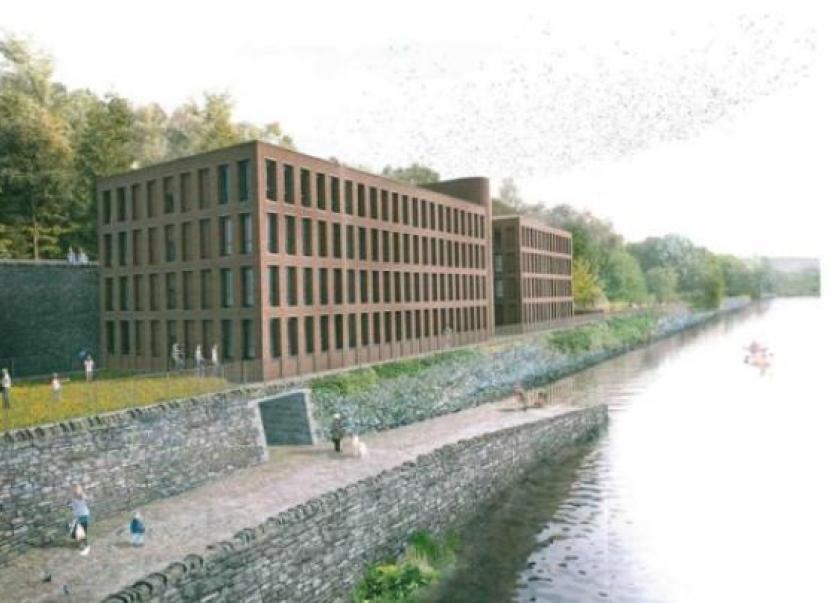 A decision by Derry councillors to refuse planning permission for a new riverfront apartment complex has been overturned.

However, Clanmil appealed the decision and it has now been overturned.

Local planning officers had described the location as ‘possibly the most difficult regeneration site’ in the city.

In their report, planning officers stated that they believed it would reinvigorate the riverfront land and put an end to anti-social behaviour at the site. 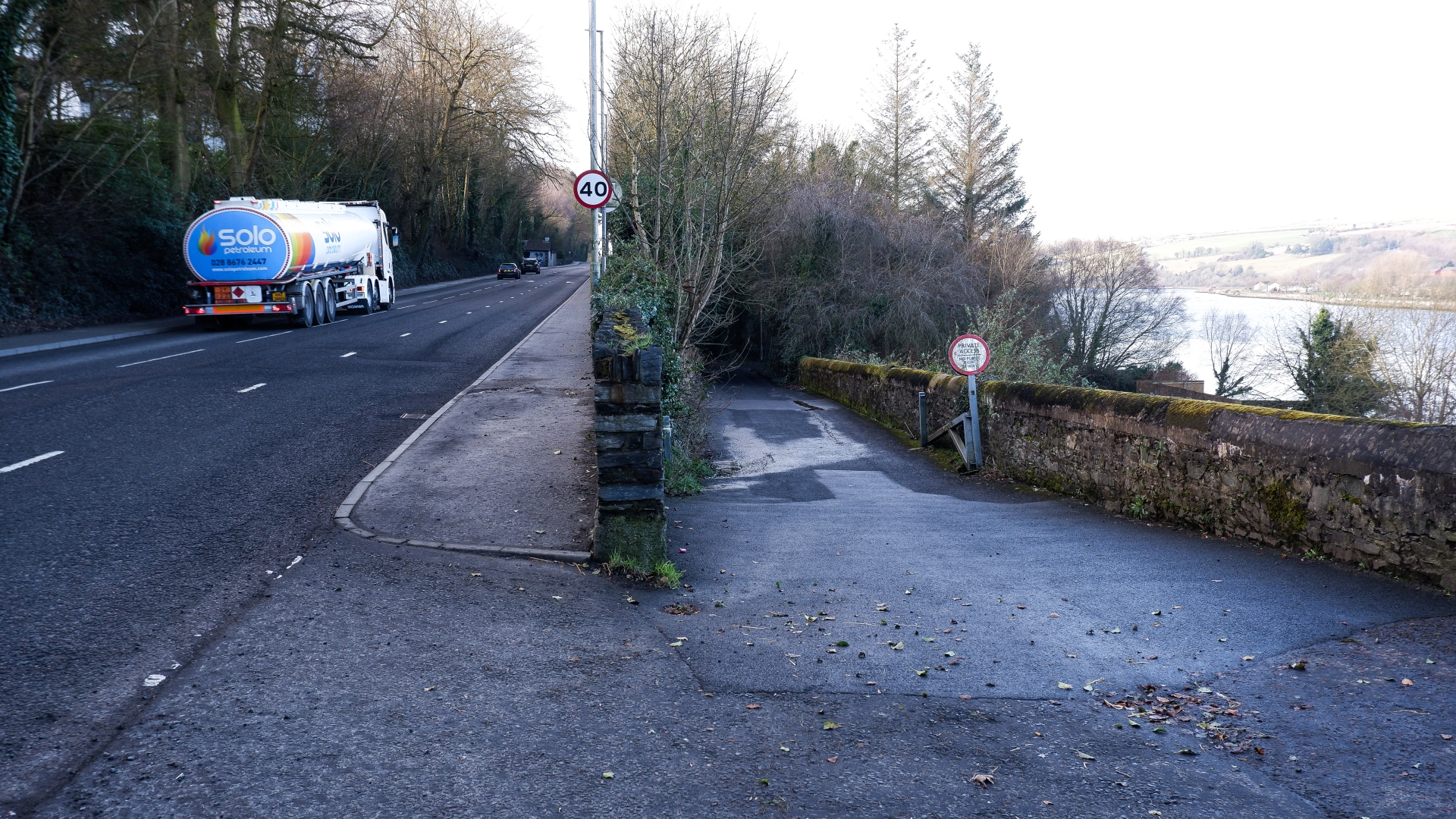 Among the objections raised by councillors had been that there was no parking provided within the plans for the Victoria Road apartments.

At the meeting in March 2020, local councillors said they believed a parking ban ‘discriminated’ against people with disabilities.

Mr Hegarty said pollution and parking problems would be exacerbated if residents were to park on Spencer Road and Duke Street.

A lack of space in the area has already resulted in ‘hazardous parking’ on Victoria Road and he envisaged problems at the site with numerous couriers and taxis arriving.

In response, a representative for Clanmil said it is a ‘highly accessible’ location with bus stops and train travel nearby.

The housing association claimed that the design respects the history of the site, the city’s shirt factory heritage and complements existing buildings.

A report by the Planning Appeals Commission into the matter has now found that the objections were 'not sustained' and overturned the decision to refuse planning permission.

The decision to overturn the council's refusal decision has been criticised by local rail campaigners, Into the West.

The land at Victoria Road was previously part of the Derry to Strabane railway line which closed in 1955.

Into the West has been campaigning for the line to be reopened and they have described the decision to allow the apartment complex to be built on the site as a 'disaster'.

"A building there will make it impossible to restore a railway line along that route in future – making it extremely unlikely we will ever see rail from Derry to Strabane or Letterkenny again," said Steve Bradley, chair of Into the West.

"Without a route to Strabane, there can be no direct rail services form Derry or Donegal to Dublin.

"And as Derry has a bigger population than every other town on the former Derry-Portadown rail route, if our city can no longer be included in that proposed reopening then the viability of restoring rail to places like Omagh, Strabane, Enniskillen, Dungannon and Letterkenny also collapses.

"In short – building 39 apartments in that location will destroy any future for rail across the west of Ulster and prevent it being returned to Tyrone, Donegal and Fermanagh." 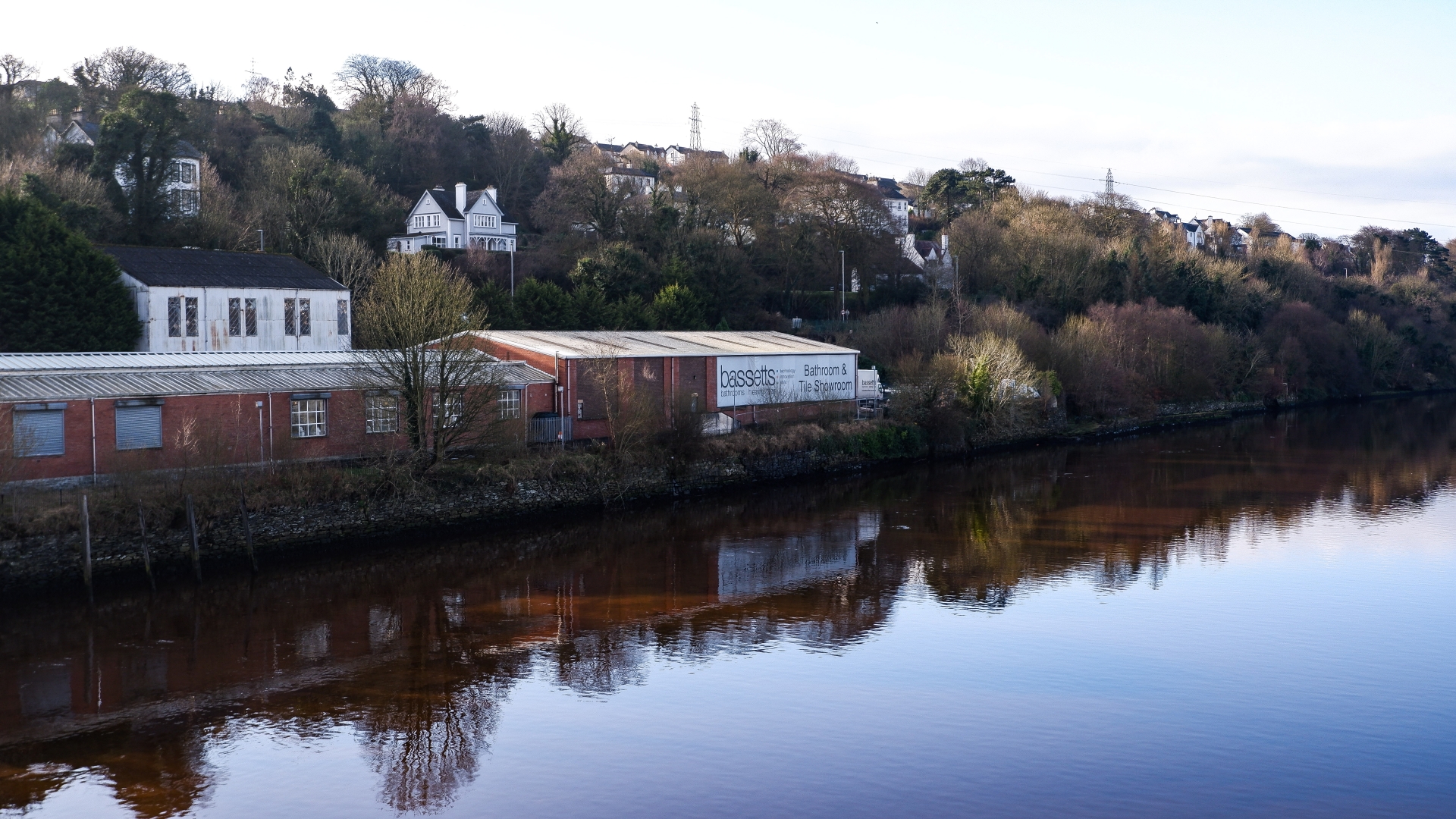 Photo: The derelict site sits next to Bassett's Bathrooms along the River Foyle/Victoria Road.