160 verbal and physical attacks on Translink in the past year 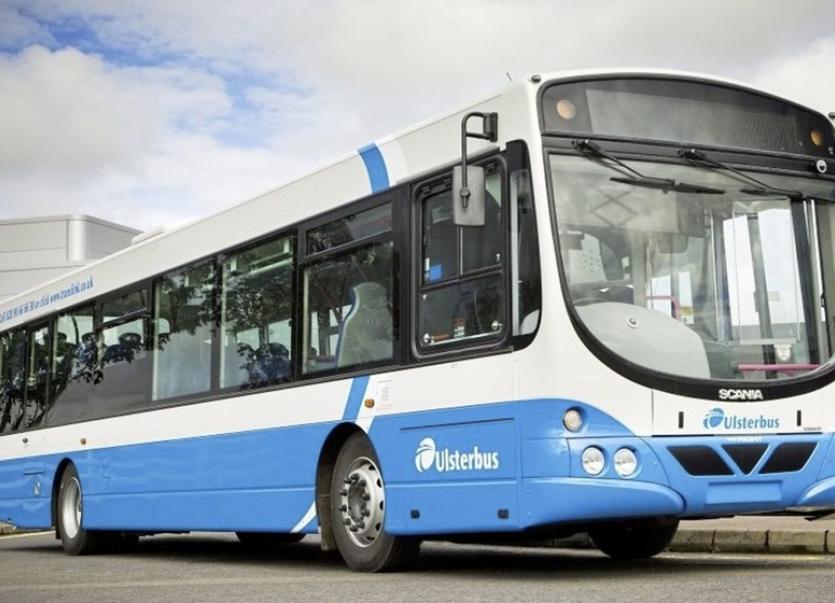 A local politician has raised concerns about the number of attacks on Translink staff.

Foyle DUP MLA Gary Middleton recently requested statistics on the number of attacks on transport staff through a question at the Northern Ireland Assembly.

He said he was 'deeply concerned' by what he had uncovered.

“I have received figures from the Department for Infrastructure which state that there have been 160 incidents of either verbal assault, physical assault or objects thrown at Translink staff in the past 12 months.

“These attacks are completely unacceptable.

“Translink workers have continued to provide a service to the public throughout the Covid-19 pandemic.

“I am deeply concerned that many of these workers are facing abuse whilst simply trying to carry out their job.”

Mr Middleton said he had submitted further questions to the Minister for Infrastructure to ensure that all efforts are being made to make employees feel safe in their workplace.

“My thoughts are with all of those who have suffered."